“Its familiar tale of an ambitious chorus girl’s sudden rise to fame is pleasant enough but not fresh enough to hold my attention.”

Charles Vidor (“Gilda”) helms this lively and charming escapist wartime musical that dares you into accepting it despite its skimpy and banal plot. It gives you a gaudy eyeful of the glamor of the 1940s, the enthusiastic cast fill it with energy, it comes with lavish Technicolor and a great musical score by Jerome Kern and lyrics by Ira Gershwin, including its most memorable number “Long Ago and Far Away.” It won an Oscar for the musical scoring, which went to Carmen Dragon and Morris Stoloff.

It’s the film that turned Gene Kelly into a star, as his dance number called “Alter Ego,” has him arguing and dancing with his inner self. It was a collaborative effort with the 19-year-old Stanley Donen helping with the innovative choreography. It was Rita Hayworth’s third musical, the other two were with Fred Astaire (You’ll Never Get Rich and You Were Never Lovelier). But this is the one that catapulted her into stardom. Rita also married Orson Welles during the making of the film. Phil Silvers is the comedian called Genius at Kelly’s nightclub and is friend to both Hayworth and Kelly, and provides comic relief. Eve Arden, never better, provides her acid wit as a fashion mag executive. Supermodel Jinx Falkenburg has a small part as a fashion model, and keeps things glamorous. The romantic musical was a big hit with the public and reached a legendary status that I don’t think it really merits; its familiar tale of an ambitious chorus girl’s sudden rise to fame is pleasant enough but not fresh enough to hold my attention.

Danny McGuire (Gene Kelly) owns a smalltime Brooklyn nightclub. Rusty Parker (Rita Hayworth) is one of the club’s dancers whom Danny mentors and loves. Wishing to get ahead, Rusty enters a Vanity fashion magazine contest to be the cover girl and gets chosen partly because the wealthy editor John Coudair (Otto Kruger) was once in love with her lookalike grandmother. The contest brings fame to the club, that now brings in a more sophisticated Manhattan crowd. It also enables Rusty to star in a Broadway show, but threatens her relationship with Danny. After an assortment of musical numbers and fending off a romantic competitor offering a pearl, the lovebirds predictably get back together.

It was too cliché-ridden for my taste, even if it’s stylish, the music is fine, the stars are appealing and it’s efficiently helmed. 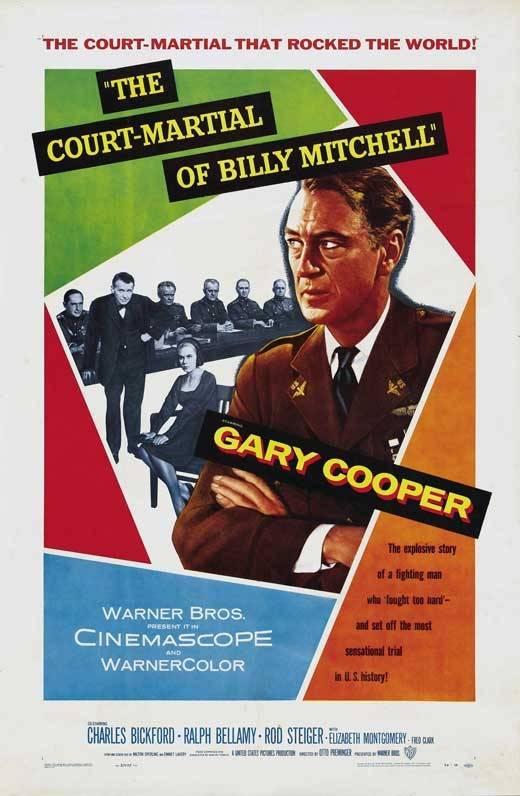