The title is a slang Dominican expression for the sacrificial breaking of an animal’s neck.
It’s a muddled revenge crime drama from the Dominican Republic about an evangelical Christian gardener under pressure from his family to avenge his father’s murder.
It’s written and directed by first-time fiction feature filmmaker Nelson Carlo de Los Santos Arias, known for his documentaries, who keeps it pretentious, opaque and heavy-handed. Trying to be artsy-farty he makes a straight story crooked.
The film is confusing as it veers back and forth between black-and-white photography and color, as it needlessly switches film stock, and confusingly chases after the emotional cultural conflicts that shake up the nine-day pagan mourning ceremonies that highlight the restless film.
The drama only becomes unnecessarily complex as its style trumps narrative and its nice guy central character seems caught between a bad family and a bad country.The forty-something Alberto (Vicente Santos) is a taciturn gardener working for an upscale wealthy family in the capital city of Santo Domingo. He returns to his backwards rural village of Oviedo to attend the funeral of his father (for which he arrives too late). His father was killed because of an unpaid loan by a gangster policeman (Pepe Sierra), someone who operates above the law as a privileged member of the National Police. Alberto’s grieving sisters (Judith Rodriguez Perez, Yuberbi de la Rosa) loudly urge him to participate in a voodoo ritual to evoke a violent revenge for the murder of their drunk father, an action which goes against the nature of the devoutly Christian Alberto and leaves him as lost as we are in this film.
There’s long tedious shots of the hysterical haunting primitive wailing ceremonies, that work for a short respite but go on for too long to hold the viewer’s attention. If you can rub the tarnished narrative out of the film, which was shot more as a realistic documentary than a fiction film, you will note the director has taken some nice location shots and his film would probably work better as a commercial for the Dominican tourist board without the murder story.

It received the Signs of Life Award from the electronic.art.foundation at this year’s Locarno Film Festival. 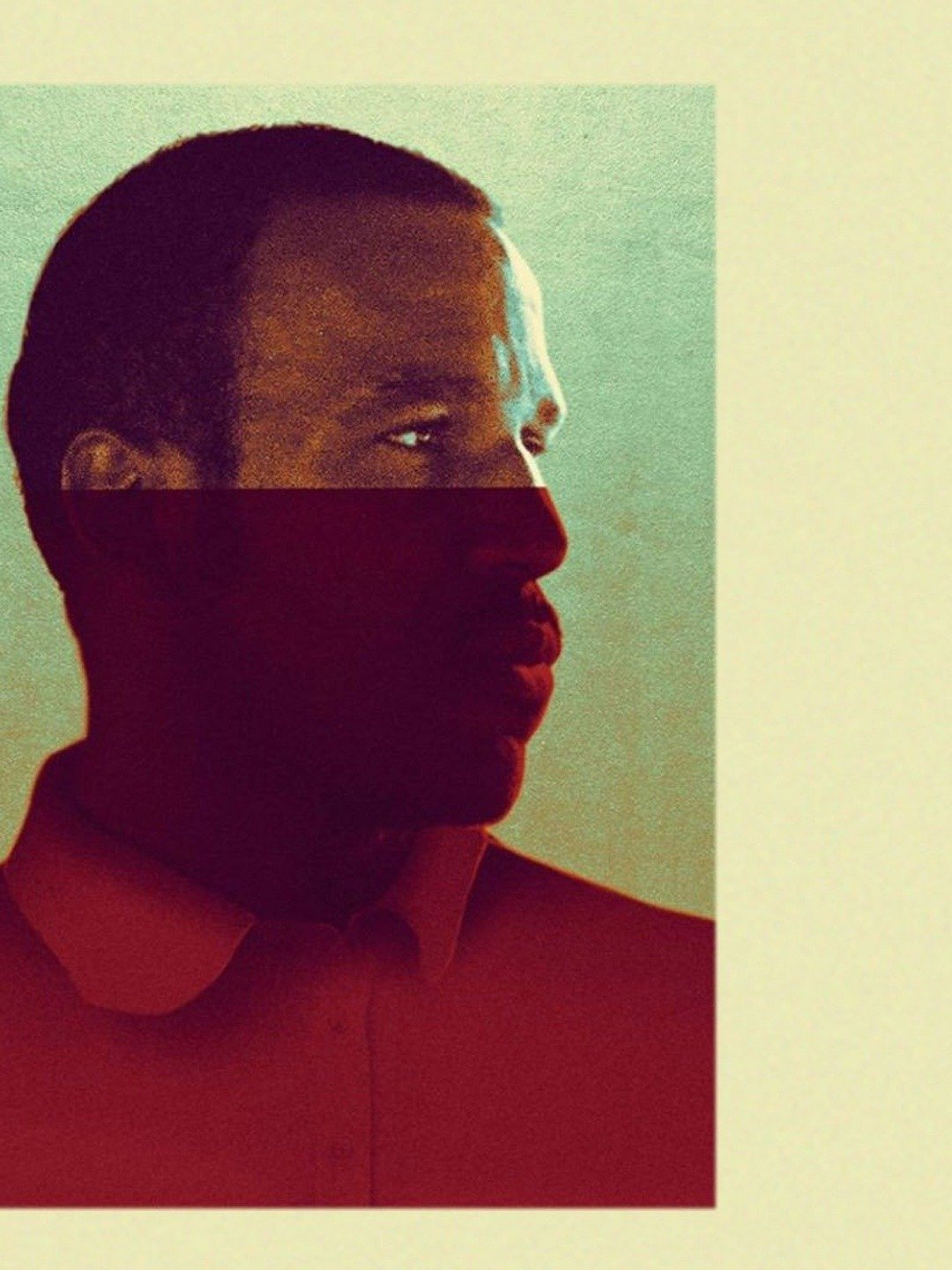