“It is an incomprehensible, enjoyable, uninhibited slapstick romp.”

A film that tries to bring back the fantasies and dreams of childhood for two young women in their twenties. It is an incomprehensible, enjoyable, uninhibited slapstick romp. As insignificant as the title of the film is to the story — I am at least sure that Celine and Julie are seen at one moment towards the end of the film going boating (at least, I think I saw them).

Celine is played by Juliet Berto; she is a nightclub magician; and, Julie, the shy librarian, is played by Dominque Labourier. This film is very loosely based on Henry James’ “A Romance Of Certain Old Clothes.”

The plot is basically about Julie allowing Celine to share her flat and the two of them acting in an impromptu manner (they wrote their own dialogue), as we see them also sharing a boyfriend and partaking in their daily routines. But there are unusual complications to this already complicated story; and, in the subplot, there are two actresses playing the same part, Berto/Ogier and Dominque/Piser. The four of them each take turns to visit every day a haunted house and watch the same events take place. What results is an hallucinatory fable: that is funny, scary, idiosyncratic, original, lesbian-centered, derivative of cartoons and musicals, and truly indescribable. It is a true cinephile’s delight, and a challenge to the old linear way of looking at films. It is a film that should be seen more than once, since it requires proper mood and spirit to enter its delightful summertime Montmartre locale and the visions of its meditations; and, it takes some getting used to, since this is a different type of cinema from the usual American fare.

This is a special movie that some might detest or feel put upon on first viewing it, but is for others an exhilarating work–an outstanding example of a non-commercial film allowed to take on the personalities of the stars without worry about it having to fit a formula story or needing a glib ending. It is deserving of its wonderful reputation.

As my mother used to say when she gave me something to eat as a child that I wasn’t familiar with and I made a face: ‘Try it, who knows, you might like it!’ 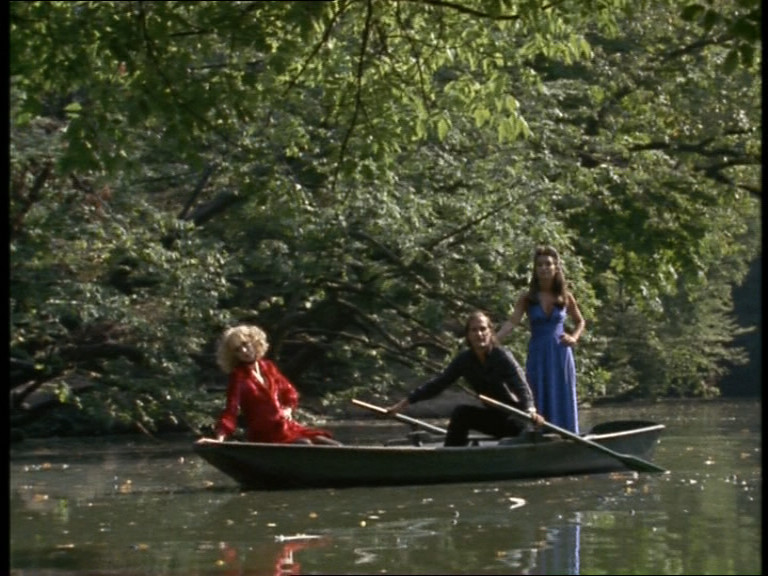