“The only thing I got out of this film is a sense of deja vu that I could do without.”

Martin Scorsese (“Taxi Driver”/”Raging Bull”/”Goodfellas”) directs a misconceived remake of J. Lee Thompson’s modestly budgeted b/w 1962 film noir version starring Gregory Peck and Robert Mitchum. All it does is keep the same nasty psycho ex-con character going after the lawyer and threatening his family, leaving the same unpleasant scene without adding much that’s meaningful to such a slight tale (a tale that most likely got all it could out of its story the first time around). Mitchum, after brilliantly playing the sadist with a brooding menace, returns for a brief cameo as the town law man, and might be the best thing about this big budget (made for a reported $34 million) wide-screen color pic (Peck as the psycho’s attorney and Martin Balsam as the judge also return in brief cameos). There’s nothing about this ugly brutal film that’s improved to warrant it being remade. It follows along the same formulaic path as the original, and offers the same meager results. Except this time it isn’t fresh. The script by Wesley Strick fails on the whole, working only in parts. What it does is add on modern sensibilities and it makes the lawyer less honorable and the felon more nasty. Though not an artistic success, the commercial film was a box office success.

After serving a 14 year prison sentence for a violent sexual assault, a heavily tattooed, Bible-spouting, self-educated Max Cady (Robert De Niro) is released and goes to New Essex, North Carolina to harass and seek vengeance on his former public defender Sam Bowden (Nick Nolte), someone he blames for botching his case by withholding evidence in the form of a report that could have acquitted him of the charges against him.

Sam has a strained marital relationship with his neurotic wife Julie (Jessica Lange) over his past indiscretions and this has affected his troubled teenage daughter Danielle (Juliette Lewis), who is rebellious and sexually curious. He’s also flirting with having an affair with colleague Lori Davis (Illeana Douglas). Cady zeroes in on the females as his sexual targets, and manages to get away with his shadowy designs by acting threatening but within the thin framework of the law.

It’s basically an exploitation shocker that’s a scary take on a family being preyed on by a maniac, whose sole purpose is to frighten the viewer in an entertaining way like a roller coast ride. This makes it not too much different from the usual Hollywood blockbuster thriller. What you get is a talented filmmaker lending his hand on such a feeble project by keeping it smartly stylish, technically sound, having a moody Bernard Herrmann score again in place and tweaking the story by expanding all the main characters as being problematic not only the psychopath.

The only thing I got out of this film is a sense of deja vu that I could do without. 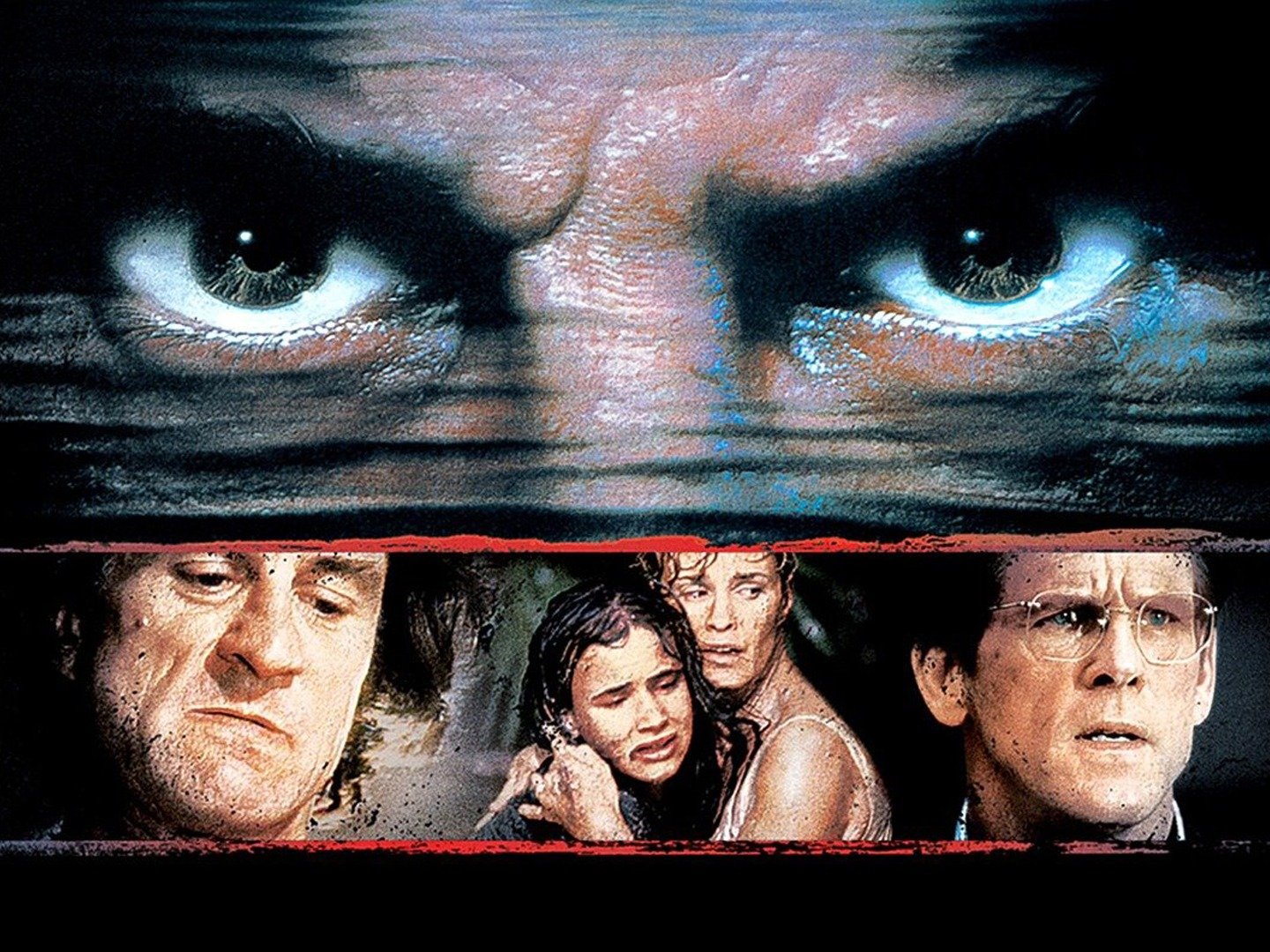