“The comedic edge to the story works well, though at times the film seems too arty.”

This film about a lowlife, has Billy Brown (Vincent) return as an adult to the same dysfunctional 1966 Buffalo home he was born in. His parents are Janet Brown (Angelica) and Jimmy Brown (Ben). Janet is a fanatical Buffalo Bills fan who is more interested in them than she is in her son. Jimmy is a poor imitation of Frank Sinatra, having once been a professional singer himself but now appears despondent and lecherous.

Billy is a loser. He bets $10,000 on the Bills to win the Super bowl and when he doesn’t have the coin to pay the bookie after he loses, he is forced to do jail time for someone else’s crime as payment for his debt. After serving 5-years, Billy returns to Buffalo (which looks seedy). He tries desperately to find a public bathroom in an urban complex of stores and, instead, mistakenly goes into a dance studio; subsequently, coming up with the bright idea of kidnapping Layla (Christina). She is leaving a tap dancing class he has just entered. Comically, without meaning to be comical, he threatens to kill her unless she comes with him. He tells her if she doesn’t come, he won’t be her best friend. She is told to act natural, like they are married. His plan is to bring her to his parents, so this way he can cover up his jail time, since he told them he couldn’t see them for the last 5 years because of a sensitive spy job he had with the CIA. His hope is that they will now become impressed with him.

Billy’s plan is absurd, of course. But how else can you explain Billy as anything but absurd. It is something that Layla sees about him for herself, but she still falls for him. Some call that love.

The film throws its bowling ball into the gutter a few times, as it belabors its points about sexual repression and phobias. It focuses too much attention on the Billy character; we never get to know much about who this nice young girl is, who is not alarmed about the kidnapping and eventually saves him from himself by falling in love with him. Layla is the best character in this film. Vincent is excellent when he goes into his scurvy character routine, but hard to take when he behaves so obsessively violent.

The comedic edge to the story works well, though at times the film seems too arty. When Billy imagines that he is trying to kill the field goal kicker who lost the Super bowl game he bet on, there are just too many unnecessary flashbacks of those scenes. It is as if Vincent, in the director’s seat, is trying to beat us over the head with the point he is making about Billy’s life being a constant foul-up.

In the end, that Billy is redeemed by the love offered by this insecure girl, the only one in his entire life who is able to give him some kind of love. That is a miracle worth savoring. This is a successful film debut for Vincent as a director and actor. 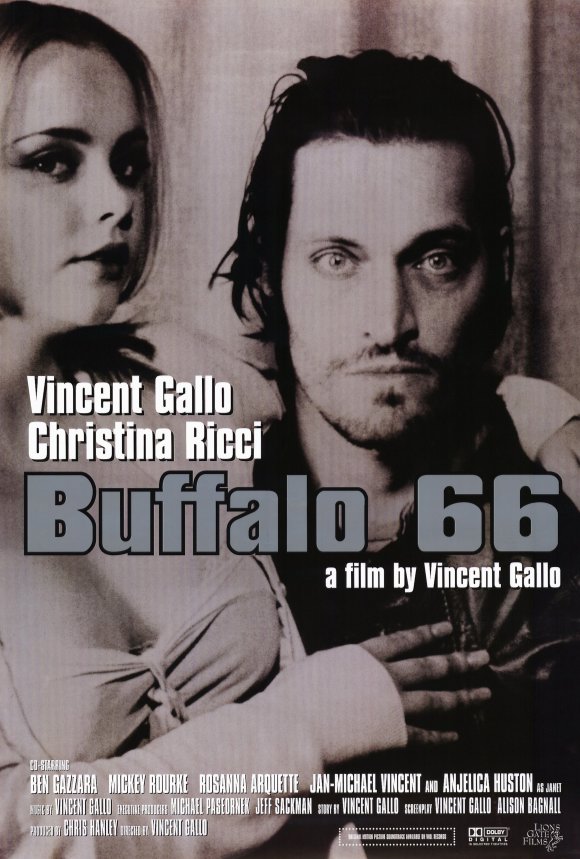 VINCENT, FRANCOIS, PAUL AND THE OTHERS