Jules Dassin (“Rififi”/”Naked City”) directs this hard-hitting but outdated crime drama concerned about prison conditions. Its social commentary seems more like a mixture of bleeding heart liberal talk and Hollywood’s melodramatic interpretation about prison life than a true questioning of the prison system, though its concerns for prisoners’ rights might at the time have seemed relevant– modern society is now concerned with the rising crime rate and questioning how to get tougher with the inmates. Brute Force is based on a story by Robert Patterson; the screenplay is by Richard Brooks.

Captain Munsey (Hume Cronyn) is a sadist on a power trip, clubbing prisoners for information to the strains of Wagner. He takes pleasure in torturing prisoners and in having a network of stoolies, suggesting that society commends his actions to get order by any means possible. Munsey’s ambition is to become warden, replacing the inept old-timer Barnes. The politician prison big boss McCollum warns that if there’s any more trouble from the prisoners he will replace the warden, which prompts Munsey to secretly work against the warden.

Joe Collins (Burt Lancaster) is a prison leader who was sent to solitary because a shiv was planted on him by a stoolie named Wilson, on orders from Muncey. When Joe gets out the inmates execute a plan to eliminate the stoolie, as the men start a diversionary fight in the machine shop and then Wilson is forced by blow-torches to his death in a large steam press.

Flashbacks of the inmates on the outside are used in an attempt to show the reason for their imprisonment and to introduce some female interest, unfortunately this ruins the fast-paced rhythm of the claustrophobic film.

Joe and his cellmates plan to escape. When the top-dog prisoner Gallagher (Charles Bickford) realizes he won’t get parole, he joins in the breakout. Gallagher’s men cause a diversion in the prison yard, while Joe and his men plan their escape through a mine. The breakout turns bloody, as the guards are ready for them because one of Joe’s cellmates is a stoolie. The sympathetic Dr. Walters (Art Smith), the frustrated alcoholic prison doctor, says after the bloodbath “Nobody ever escapes.” Which is the allegorical message the film draws, comparing the brutality of war to the prison. Munsey is viewed as a fascist, who has the support of the top prison officials. The inmates are seen as helpless captives, subject to the whims of how Munsey interprets the law. This prison film speaks for all such prisons and the sense of hopelessness that prevails behind bars. It is only the violent actions that seem to give the men some hope to be free again. The point hammered home is that the prison system reflects the values of society, as Dassin castigates society for creating and then turning a blind eye toward the brutality and insensitivity of a prison system that offers no chance for rehabilitation. 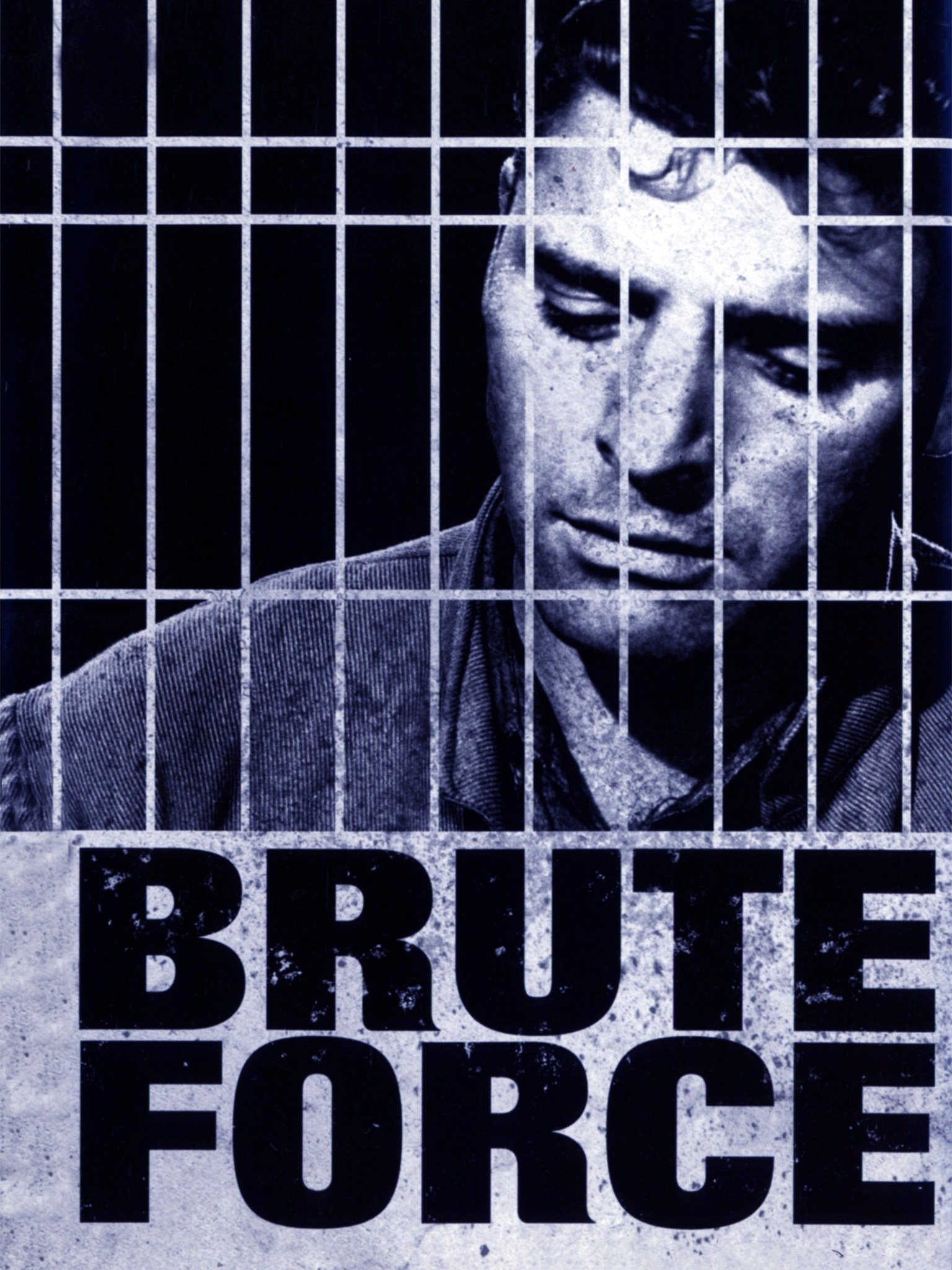