Bernard B. Ray(“House of Errors”/”Dangerous Lady”/”Code of the Fearless”) directs this heart-felt but clumsily acted all-black musical.

The noted concert violinist Arthur Williams (Clarence Muse ) injured his hand in an auto accident and his career is over. Arthur becomes a music teacher. His favorite pupil, Dickey Morley (Stymie Beard) studies to be a concert violinist. But dad is disappointed that his 12-year-old son John (William Washington) prefers swing music. Meanwhile Arthur’s daughter Grace (Sybil Lewis) works as a secretary for a hair products firm and is in love with a fellow worker named Gus Stevens (Pete Webster). The couple quit the firm when their boss’s son (Edward Thompson) is jealous that Gus is going out with the girl he desires and tries to frame Gus for mishandling money. The couple were trying to raise a thousand dollars to pay a nerve specialist (Jess Lee Brooks) to operate on Arthur. Johnny goes on a radio program talent contest to raise money, but during his performance the violin strings suspiciously break. With only two strings remaining, the kid switches to a swing number and wins the contest. Overjoyed with the win, Arthur claps and in so doing regains the use of his paralyzed hand. Happily he again becomes a concert violinist. 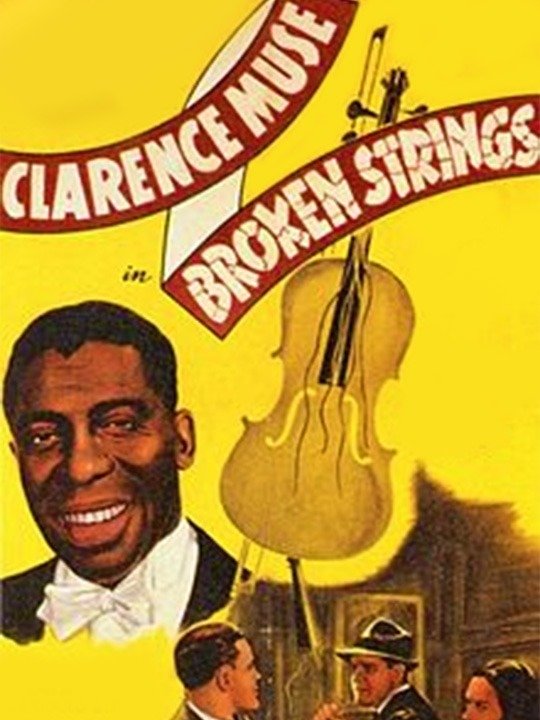