“It has nothing new to say about zombies.”

An entertaining at times but brainless zombie tale on evil corporate polluters. It has nothing new to say about zombies, It’s set on a small affluent island off the coast of Quebec, and is written and directed in a zombie-friendly way by the French Canadian Julien Knafo (“Lucidité passagère”). Jean Barbe is co-writer.

The opening scene takes place on Quebec’s exclusive Peacock Island at night over a snowy field, as a team of men wearing hazmat suits are spreading an experimental fertilizer over a golf course so the grass always stays green and there’s no snow on it for the winter. But the fertilizer gets into the community’s water supply to contaminate it and those who drink the water turn into creatures that act like zombies. The infected golf club workers go zombie and go on the attack against the humans on the off-shore island,

We follow the obnoxious tech-savvy teen André (Iani Bédard), suddenly turned into an orphan, who tries to flee the island with his infant sister Annie. They are joined by the 50-year-old survivalist security guard Dan (Roy Dupuis), who is trying to find a cure for his infected daughter Patricia (Marianna Fortier).

The enemy is the corporation dispensing the bad chemicals without concern for the public’s safety. They not only try to cover-up their mistakes, but bring in a pair of psychotic twin assassins (both played by Mylène Mackay) to clean up the grounds and a popular shock jock (Simon-Olivier Fecteau) to poison the air-waves with disinformation.

The cinematography is fine, the set-pieces grow tiresome, the special-effects are so-so, a few of the one-liners are funny, the acting is adequate and the story is forgettable (its hip social satire motivations never kick in). 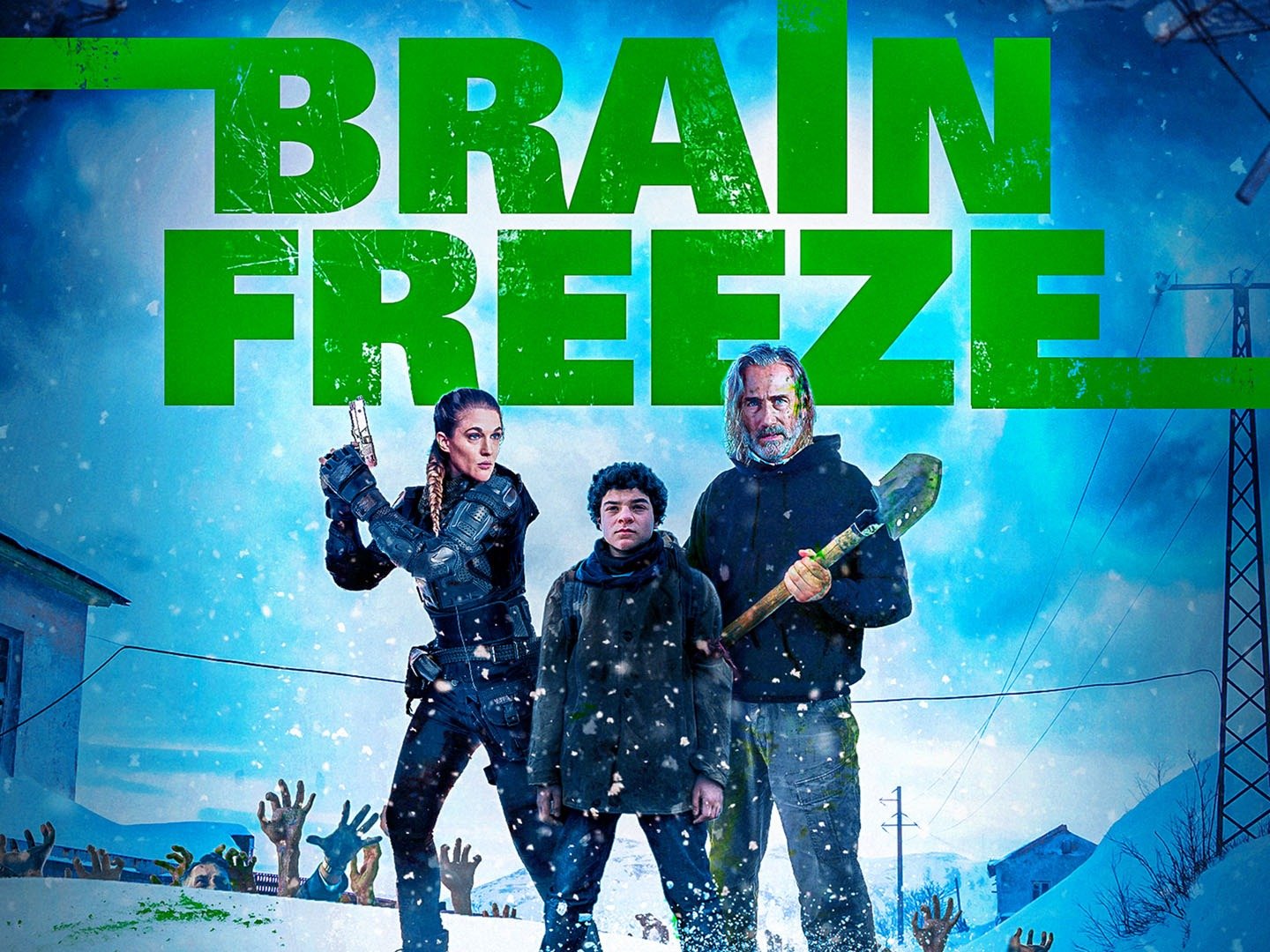