“It’s a film of great breath and insights, one that makes you see beyond appearances to get a better understanding of people and the way they think.”

Iran-born, Denmark-based director Ali Abbasi (“Shelley”) makes a splash with this gender-bending mix of Nordic folklore, social realism, racism, and supernatural horror. It’s co-written by Isabella Eklöf and John Ajvide Lindqvis, with the latter the writer of the short story and the author of the celebrated Swedish vampire novel “Let the Right One In.”

It purports to create a universal parable about our roots in tribalism not allowing us to trust outsiders and minorities without being suspicious.The misshaped, with discolored rotten teeth, creepy looking misfit with a bloated face, Tina (Eva Melander, noted Swedish stage and screen actress), is an ostracized but efficient customs officer in a remote Danish coastal city, where she’s recognized for her unusual dog-like sense of smell that enables her to spot drug traffickers and her other rare smells whereby she can detect smugglers trying to cross the border with contraband. She does her job better than the other custom officers and is recognized for her unique ability with a promotion, so she is asked by the police to help track down a pedophile ring responsible for transporting kiddie porn across the border.

The film seems about to tell an ‘ugly duckling’ story of a morose living outsider, who blames her appearance for her boring and unsatisfactory life, when it takes a turn in another direction. Tina we learn lives a joyless life, residing with her uncaring and dull boyfriend, Roland (Jorgen Thorsson), in a cottage located in the woods. Her only other human contact after work is with her dying dementia-ridden hospitalized senile father (Sten Ljunggren), who barely recognizes her when she visits. The story shifts gears when she nabs Vore (Eero Milonoff) at the ferry port and recognizes the similar lumpen figure as a kindred spirit. They start an unusual relationship, which brings on the supernatural and some local folklore and a memorable for the ages rape scene.

This twist is executed brilliantly by the talented director and the two major performers (Melander and Milonoff), who seem unhindered working under the prosthetics devised for them by Peter Hjorth. It’s a film of great breath and insights, one that makes you see beyond appearances to get a better understanding of people and the way they think.

It’s a freaky film that allows you to make nonconformist observations you might not ordinarily want to make about things that suddenly come to your attention through unforeseen circumstances. 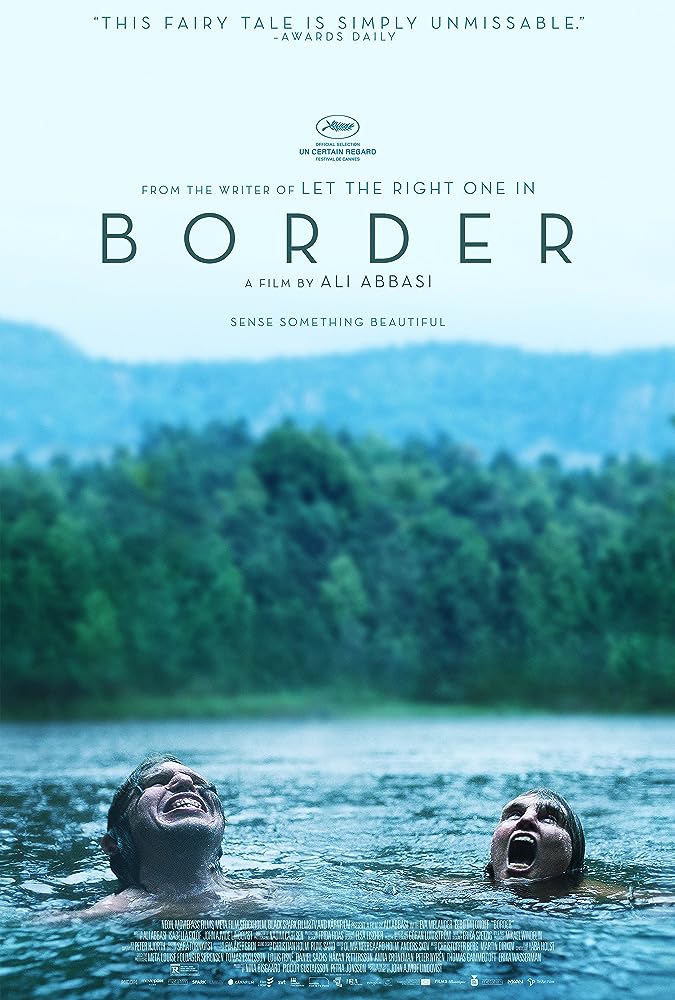