“Plays hard and fast with reality and at being a zany B-film.”

Gigi Saul Guerrero’s debut feature is a low-budget fantasy horror pic that plays hard and fast with reality and at being a zany B-film. Guerrero co-writes it with Shane McKenzie and Perry Blackshear.

It’s set in a working-class neighborhood in a fictional town called Oak Springs (New Orleans), where some responsible parties led by the feisty, busybody, senior citizen neighborhood activist leader, Lupita (Adriana Barraza), try to keep out undesirables. But things get serious when their beloved Bingo Hall is purchased by a slimy demon-huckster called Mr. Big (Richard Brake). The Bingo Hall, a safe haven for the older locals, is turned into a casino and sucks the life out of the neighborhood when big prizes turn the winners for some inexplicable reason into monsters.

It’s up to Lupita to deal with saving the neighborhood from gentrification, Mr. Big, greedy realtors, monsters, hipsters and a Bingo Hall turned into a gambling place. 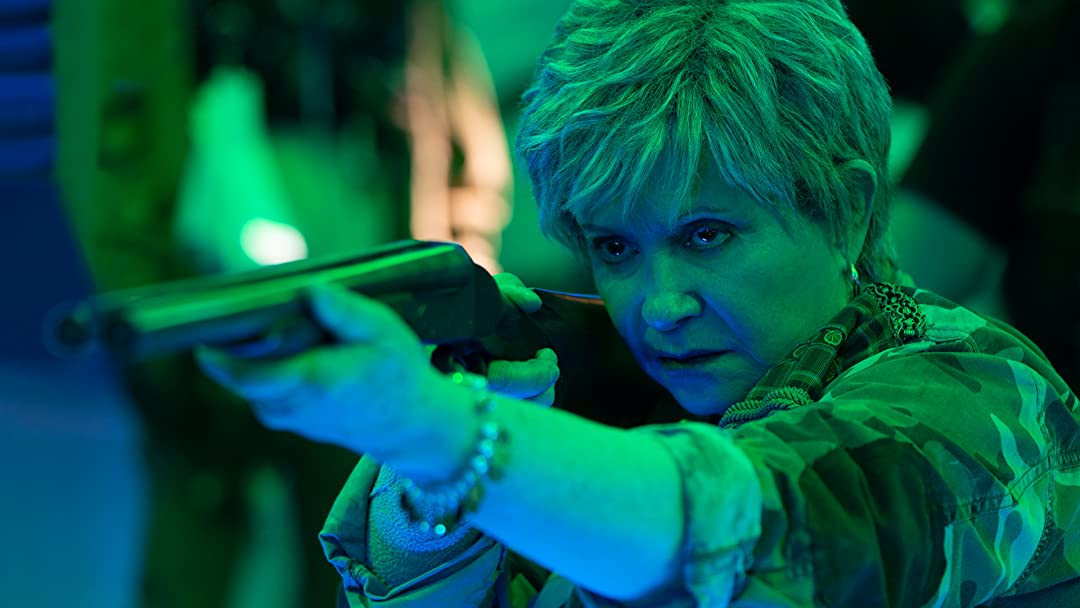