BIGGER THAN THE SKY

The former actor Al Corley is the first-time director of this unwatchable mushy comedy about a community theater in Portland putting on a production of Cyrano de Bergerac. The overly-sweet and predictable film is meant as a love letter to the theater. It’s pathetically written by Rodney Vacarro.

Everything about the production seems amateurish and contrived. The loser Peter Rooker (Marcus Thomas) is in the dumps because his girlfriend leaves him and he gets no respect at work. On his way to his office job he passes a sign to audition for a community-theater production of “Cyrano,” and surprisingly gets the lead part even though he has no theater experience and his reading stinks.

The director, Edwina Winters (Clare Higgins), explains that he got the part because he’s a real person or some such nonsense. Peter then devotes himself to the theater and quits his day job. Now busy with evening rehearsals and hanging out in bars with his new actor friends, Peter is smitten with his leading lady Grace (Amy Smart). The play’s most accomplished thespian, Michael (John Corbett), also has his eye on Grace and a love triangle gets played out. Peter is mentored by the beloved community director in residence (Allan Corduner), who tells him to “play true to the end.”

The film’s big dramatic moment comes when Peter discovers Edwina has doubts about him when he keeps bombing during rehearsals and is secretly working with the narcissistic actor Ken Zorbell (Sean Astin) to replace him. We are left guessing who will get the part in the end, as if this is a hard one to guess. Patty Duke has two roles, one as the community theater’s efficient secretary and the other as her twin mouthy wardrobe lady.

The surprising thing about the film is that it’s as bad as it is scripted–if not worse. It’s most telling line has Edwina blurt out at a friend’s funeral “Those of us who live in the theater deal with death every day.” She might as well have been referring to this film. 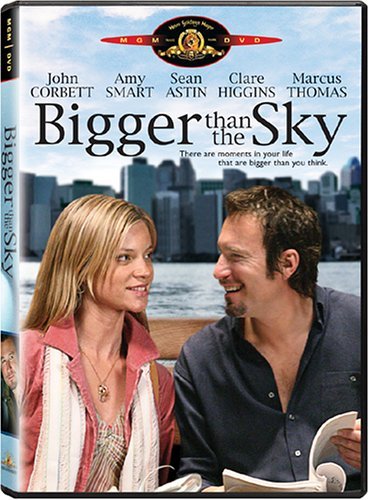