“The film’s only suspense was whether or not the would-be priest would yield to the temptations of the flesh.“

Mitchell Leisen directs a melancholy wannabe film noir based on a story by Jo Eisinger, who also acts as screenwriter. It’s an oddball crime chase film set in Paris, that mixes melodrama and religion. Filmed in a bright CinemaScope, which doesn’t do its shadowy back street scenes the justice it deserves.

Gregory Fitzgerald (Steve Forrest) is a ruggedly handsome former POW in Korea, whose war experiences inspire him to study for the priesthood. Before taking the plane with Tony Lugacetti (Robert Christopher), also going to the seminary, Greg is counseled about his nagging doubts by the older Irish priest Father Cunningham, as he wonders if he can give up his fleshy desires. Greg is a loner, who is envious of Tony’s large and supportive family. Maybe, he sees the church as giving him an identity with a large family.

On the flight over from America Greg meets the famous Parisian fashion designer and trendsetter Francesca (Simone Renant), who is so impressed with the well-spoken and strapping hunk that she gives him her private phone number and insists on showing him a good time while visiting–not realizing this guy is fixing on a life of a celibacy. In Paris, the aspiring priests have three days to see the “city of light” before moving on to the seminary. Their host is the cheeky Father Du Rocher (Victor Francen), who is disappointed that they choose to stay in a moderately fancy hotel rather than bunk like stoics in the church.

On the first night in Paris, Tony has jet lag so Greg in his civvies goes out on the town alone. While in a cab a frantic American lady, in her twenties, jumps in and talks Greg into letting her off at a nightclub. In her hurry the woman on the run drops her lucky St. Christopher’s medal (it must be reassuring for him to know she’s a flock member), and Greg–as either a gentleman’s gesture or because he’s horny for the blonde looker–goes into the club to return her property. He finds out that she sings at the club and her name is Monica Johnson (Anne Baxter), and that the police are questioning her about a murder committed an hour or so ago. Obviously attracted to her, he chooses to ignore that she used him for her alibi. Greg probably sees this sexy dame as his last test as a free man, and so he eagerly appoints himself her guardian angel and goes on a whirlwind ride around the Paris spots the tourists don’t usually see. His mission is to get her aboard a plane to Lisbon tomorrow morning. But first he arranges for her to stay in a slum garret, as a well-connected gangster named Trevelle is after her because she killed his brother. He was her boyfriend, but when she found out he was married she tried to dump him for another serious suitor. But he refused to let her go, and now that she killed him Trevelle is out to avenge his brother’s death. There was little suspense in the chase through Paris, though the location shots were scenically pleasing. The film’s only suspense was whether or not the would-be priest would yield to the temptations of the flesh.

The film’s best line comes from the fast-talking but not too curious femme fatale, Anne Baxter, who snarls at the over polite ball of repressed sexual energy, Steve Forrest, as she finds his offer to help rather strange: “I don’t know you from AC/DC.” Baxter in all the time spend with her guardian never asked his occupation, yet she still is flabbergasted to learn that she was falling in love with a future priest.

The muddled story hardly made any sense, though some might take to it as a guilty pleasure. I enjoyed it for going off the beaten track to a degree, but the story was too loopy and its resolution to Baxter’s critical life and death situation seemed to take the easy Hollywood way out often done when you can’t think of a sensible solution. While after all is said and done, Forrest looks just as mixed up as before about his fleshy desires. As of late we all know about some priests and how they mishandle their celibacy vows, which makes this robotic Forrest characterization of a man searching the streets of Paris to be a possible future menace. Eisinger’s script doesn’t demand Forrest come clean about anything and she never reveals what makes him so ashamed to tell a chick he’s a novice priest, as I wondered in the end what was his adventure all about. I saw him as a state trooper type rather than a priest, someone politely giving speeders tickets on the interstate and flirting with all the good lookers in the cutesy serious expression he wears like a pro. But, hey, that’s me. 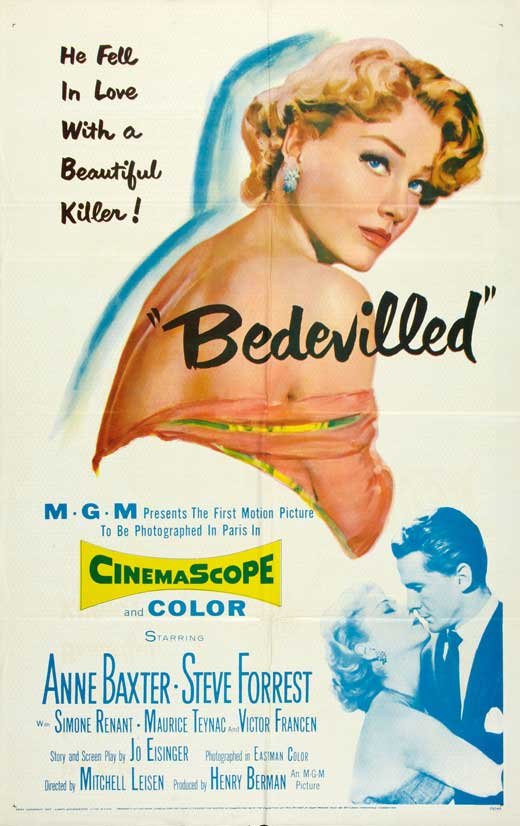