“An influential film that changed the way romantic comedies were made at the time.”

Two prostitutes, the wisecracking Lorry Evans (Constance Bennett) and the feisty Minnie Brown (Pert Kelton), are released from a Louisiana prison after a short stint behind bars and take a steamboat to New Orleans. Short on passage money, Minnie hustles a businessman on the steamboat and gets him drunk to rob him of sixty dollars when he takes a nap.

When caught Minnie jumps ship and is rescued by the upstanding Mississippi cotton barge captain, Dan (Joel McCrea), who she robs when landing in N.O. Minnie then hustles the rich publishing magnate Stephen Paige (John Halliday) by posing as a reporter and getting him drunk, She then bribes him to make her his kept woman. Meanwhile Lorry ends up working in a department store, a job she calls her “bed of roses.” She also returns the money her partner stole from the Captain.

Minnie realizes she loves Dan, even if he’s poor, and the two get together. Meanwhile Lorry marries the publisher, keeping her past a secret.


I didn’t care for it much, but it was an influential film that changed the way romantic comedies were made at the time. 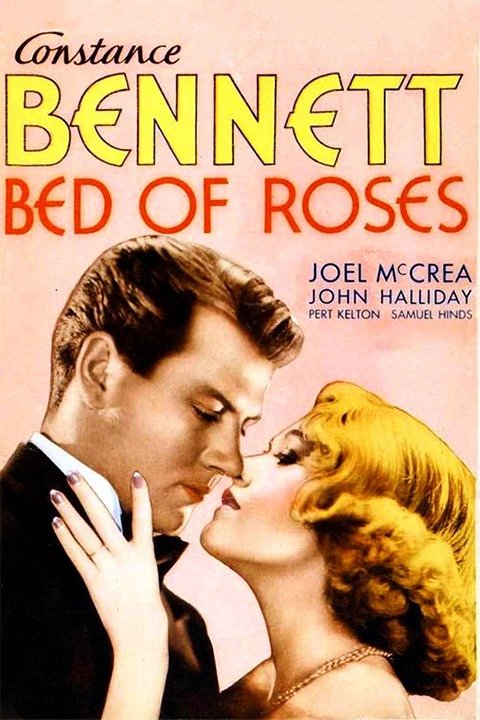