BEAUTY BENEATH THE DIRT

“Though only about an hour in length, I couldn’t wait to get off the trail and away from all the shrill talk.“

A student-like inspirational film, still looking for sponsors to pay for the project, that was way too talky for my taste. It’s about Chicago twenty-somethings, Katharine Imp, her younger brother Brandon, and Kate’s best friend Emily Ginger, and how in March of 2010 the threesome took a grueling 2,178.3-mile hike on the Appalachian Trail from Georgia to Maine. The final stop would be the peak on Mt. Katahdin, Maine. It was a five month trip and spanned 14 states.The hike was organized by law school grad Kate, dubbed Ringleader for the trail. Her energetic easy-going comical brother, dubbed Monkey for his animated gestures, a Cornell grad interested in medical school, provided unconditional support when things got too hectic for sis. While Emily, dubbed Lightning, was the outsider, who ends up bickering with Kate along the trail and their friendship ended before they crossed the finish line. When Emily met on the trail Prophet, the relationship between the girls was never the same.

“Beauty” spends most of the time telling about the highs and lows of such an adventure, and of the hikers proudly noting throughout that what they’re doing is quite an achievement. We learn that of the approximately 2000 who go on the hike every year only one out of five ever go the full distance, which seems to back up their claim of how difficult is the hike.

Though only about an hour in length, I couldn’t wait to get off the trail and away from all the shrill talk. Prophet struck me as the most likable and sensible one of the group, he split early on from this trio and decided to try hiking alone in California. I think he made a wise choice. 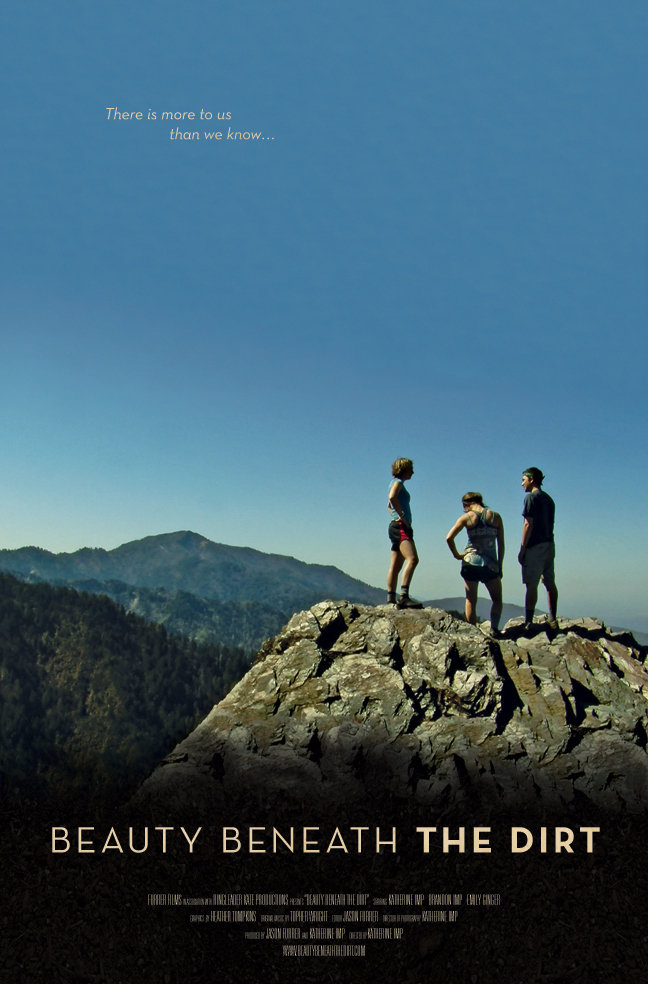