After nebbish William Watts (Stuart Erwin) is falsely fired from his job as a clerk in the city marriage bureau, he opens his own “matrimonial” business by advertising his matchmaking skills in the newspaper. William is encouraged by his attractive neighbor Cynthia Douglas (Rochelle Hudson), who secretly has a crush on him and becomes his secretary. Business booms because of William’s uncanny ability as a matchmaker. He’s aided in his business deals by the legal expertise of eccentric part-time taxicab driver/lawyer Bramwell Van Dusen (“Skeets” Gallagher).

William believes Cynthia to be a good match for his client, who demands an “unsullied” woman, but Allie aggressively pushes herself on the oilman. To get Allie away from the oilman, William takes her on a cruise. This gets Cynthia to think they’re lovers and thereby agrees to marry the oilman.

The comedy revolves around mix-ups, fast deals and a case of false identity used as part of a legal trap. In the end, the gold-digging Allie and the greedy chiseler Nolan are outsmarted by the innocent William and Cynthia, selling the worthless business to Nolan for $25,000 and then getting married when both are convinced they are a good match for each other. 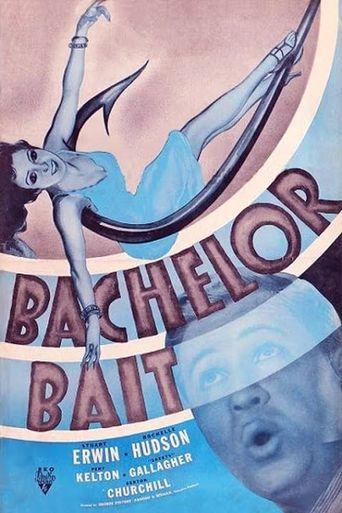