“After watching the heroine eat 4 peas, I had a craving for pizza.”

An unpleasantly weird horror pic that somehow works even if not all there. It features women as lead characters, and is about believing in yourself no matter what and trusting in the unknown. The heavy psychological drama is filled with bloody visuals and uncomfortable situations. It’s confidently directed by first-timer Ruth Paxton, and is provocatively written by Joshua Bell (but falls short in providing enough depth for its radical premise to be convincing).

Widowed and besieged mom Holly (Sienna Guillory), whose hubby committed suicide by swallowing bleach after a long illness, is raising two teenage daughter, Betsey (Jessica Alexander) and Isabelle (Ruby Stokes), an ice skater whose greatest worry is if she will have to wear braces. Mom is besides herself when her zany eldest daughter Betsey feels empowered by a supernatural power (finding enlightenment one night in the woods from the influence of a red moon) and feels her body is no longer her own but belongs to a higher power after her Jesus moment. Thereby she refuses to eat but has no bad experiences and after 6 months of this craziness loses no weight.

Holly’s dysfunctional family is insulated from the outside world. Only Holly’s skeptical mom, June (Lindsay Duncan), thinks her granddaughter is only playing games over her so-called enlightenment that leads her to believe life is meaningless.

The psychological drama seems to be cluing us in that it’s sometimes difficult to tell the difference between a psychosis and a spiritual awakening.

In its unfulfilling conclusion, Betsey says to mom: “Your love made all of this possible.” You’ve got me as to what she means, But after watching the heroine eat 4 peas, I had a craving for pizza. 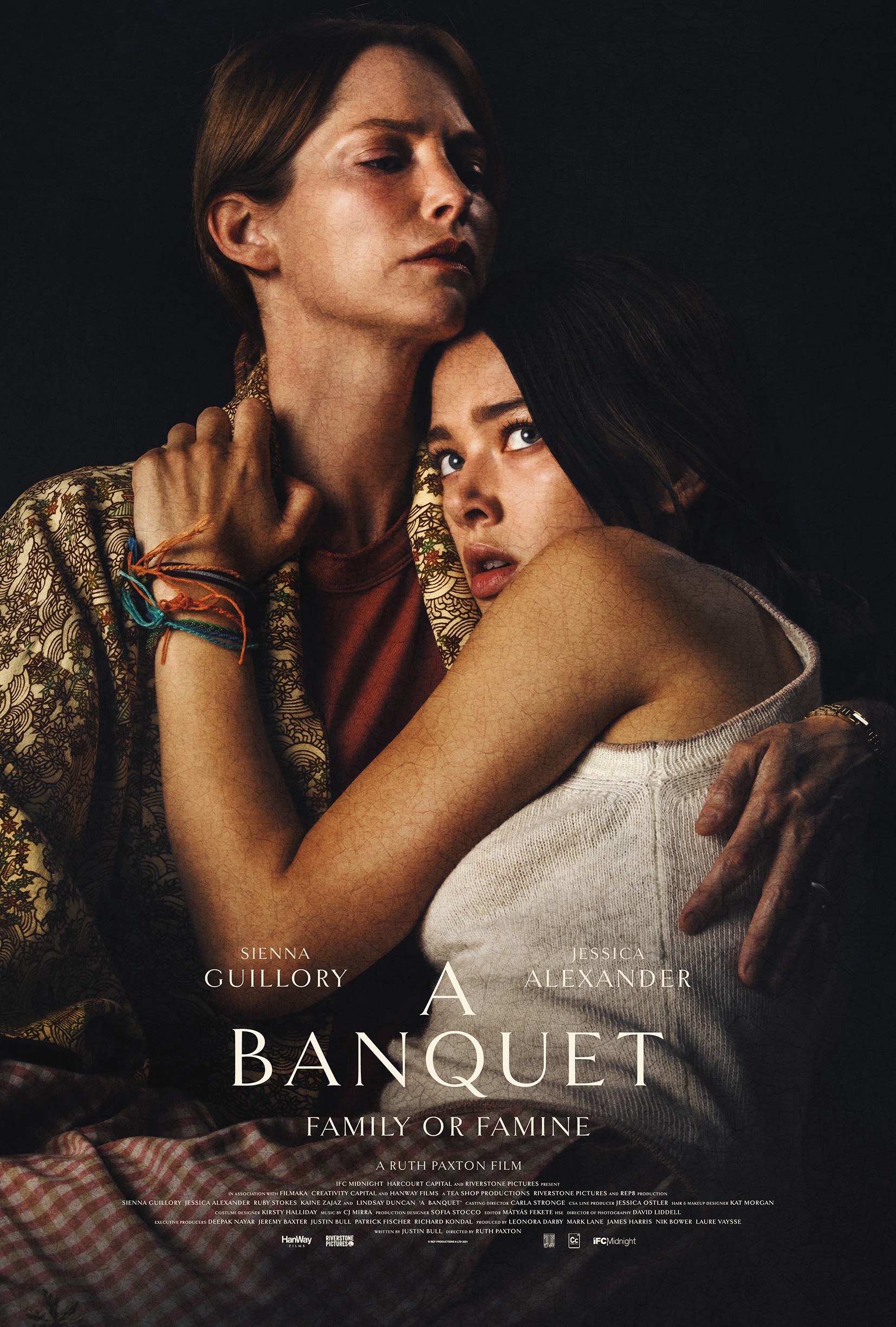