This bleak thriller is the second film by the Brazilian-American filmmaker Alexandre Moratto(“Socrates”) that’s fine but not as good as his 2018 gem.

The 18-year-old Mateus (Christian Malheiros), in his backward remote country Brazilian village, dreams of a better life, and with his close teenage friends Samuel (Bruno Rocha), Ezequiel (Vitor Julian), Isaque (Lucas Oranmian) take what looks like a good job breaking down machinery parts in a junkyard in Sao Paulo. But after driven there in a minivan, they find themselves trapped in a miserable situation they can’t escape from and their sleazy boss Mr. Luca (Rodrigo Santoro) treats them as slave-laborers as they learn what they must do to survive such harsh conditions.

It’s a dark tale of human trafficking of the uneducated (what slavery looks like in these modern times). Rather than being just a social-issue film, it shows how exploitation by the corrupt power system (the ugly bosses, police and politicians) leads to a violent society.

Nothing new here. But the performances by Malheiros and Santoro are edgy, and the realistic horror story is universally understood. 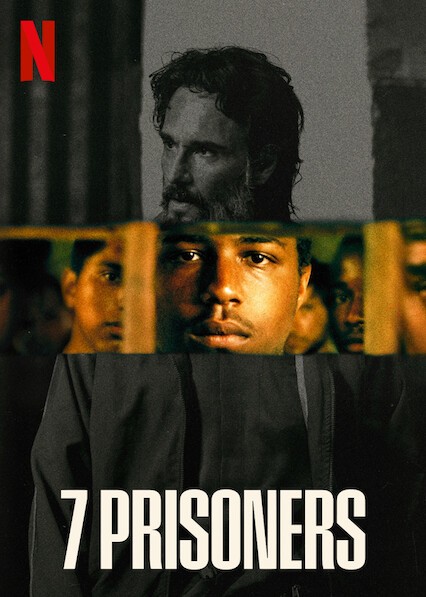