“A smart story that was better suited for the stage than for cinema.”

Brit filmmaker Basil Dean (“The Constant Nymph”/”Escape”) is director and co-writer with Graham Greene of the hit West End play First and Last, adapted from the short story by John Galsworthy. It features up and coming Brit stars, the secret lovers Vivien Leigh and Laurence Olivier. It’s a smart story that was better suited for the stage than for cinema. It’s also too banal and contrived, with too many coincidences popping up for it to be credible. Neither of the stars are too impressive in this flat court room drama.

At the opening, Larry gets into a struggle with Wanda’s absentee husband, Walen (Esme Percy), who after three year absence, comes by asking her for money, and Larry kills him by accident.

The gist of the drama is whether Larry will let an innocent man hang for his crime, or will he confess to the murder before the trial takes place in 21 days. The barrister brother suggests Larry leave the country for three weeks and return after the man is cleared. But when the accused is found guilty after confessing, the guilt-ridden Larry goes to confess on the day of the hanging.

I found it unexciting and not believable. 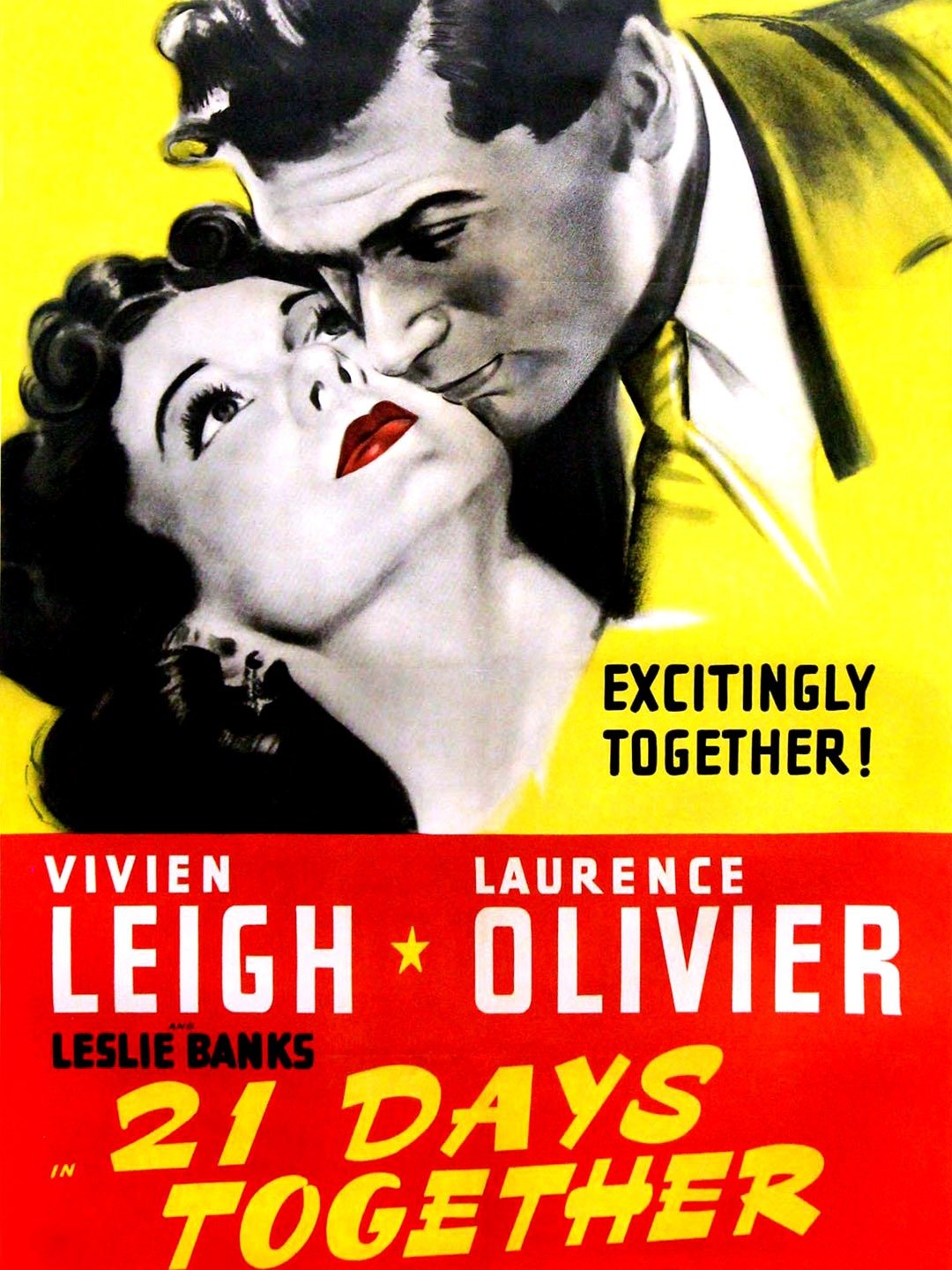 MAN IN THE WHITE SUIT, THE