While driving on holiday through the Spanish countryside, a married couple, the Greek wife Maria (Melina Mercouri) and the Englishman hubby Paul (Peter Finch), travelling with their young daughter Judith (Isabel Maria Perez) and, for some unexplained reason, Maria’s attractive friend Claire (Romy Schneider), get caught in a thunderstorm and check-in to the nearest hotel in a provincial town. Just before they arrived, a 19-year-old peasant named Rodrigo (Julián Mateos) killed in one of the rooms his unfaithful 19-year-old wife (Beatrix Savon) and her lover. The police search the hotel but Rodrigo is undetected hiding on the roof.

The alcoholic neurotic Maria chooses to ignore hubby making love to Claire, and instead obsesses over the fugitive. When she spots him on the roof, they become lovers. The distraught Maria then helps the fugitive elude the police manhunt. 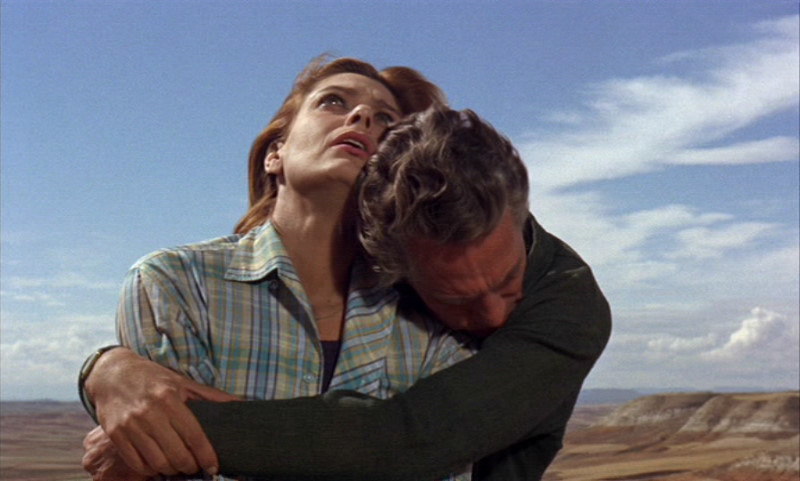