“The narrative is not that bad if it’s the usual genre thrills you are after.”

Jen McGowan (“Kelly & Cal”) gamely directs this overly familiar ‘lost in the woods’ survival thriller from a story by Stu Pollard and a script by Julie Lipson.

The Kentucky Centre College senior Sawyer (Hermione Corfield), driving by herself during the start of her Thanksgiving holiday to a job interview in Washington, D.C., takes a wrong turn off the busy highway and on an unexpected detour because of a closed road is stranded at a dead end in the Eastern Kentucky forest thanks to a malfunction with GPS. In an unfriendly area with trailers, she is threatened by unruly hick brothers Hollister (Micah Hauptman) and Buck(Daniel R. Hill).

It seems Sawyer has come across a moonshine meth lab operation and to survive must fend off these dangerous outlaws. After resourcefully fending off their attempt to kill her, to her rescue comes their cousin, the loner meth cook Lowell (Jay Paulson), who keeps her a willing prisoner in his trailer. The gist of the film is in how these two unlikely partners bond. Also chasing her is officious acting but crooked Sheriff O’Doyle (Sean O’Bryan) and his bumbling deputy (Jeremy Glazer). The narrative is not that bad if it’s the usual genre thrills you are after. It also gives you something to think about how people have little choices in life when poverty rules their lives. 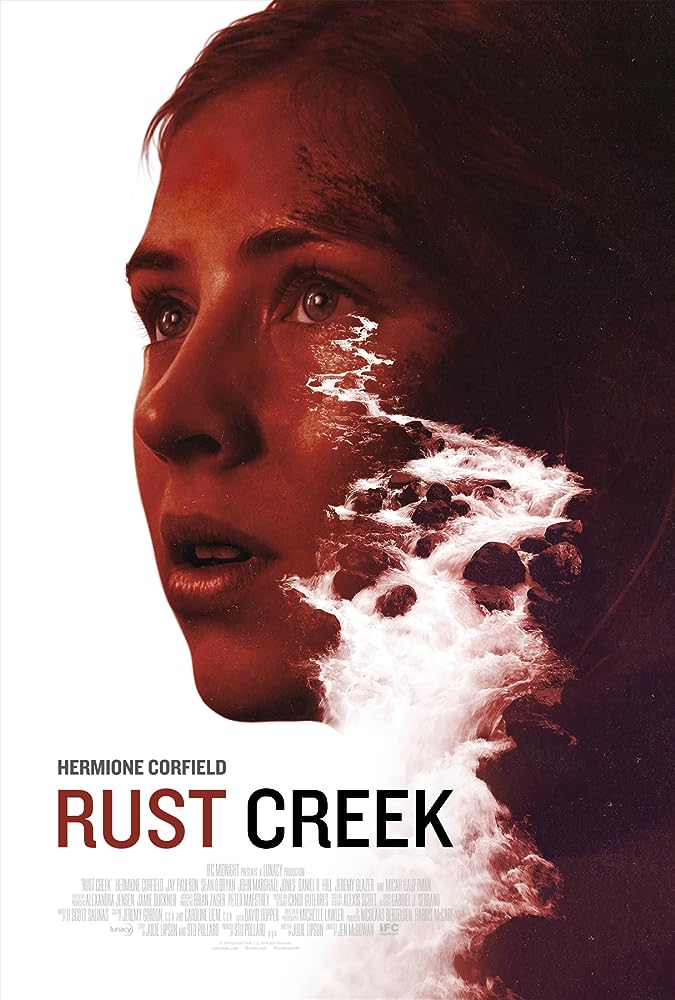