Reporter William Tyler (Robert Shayne) goes undercover and poses as a rich rancher to do an expose on the phony marriage service. He contacts Carole. She’s currently being blackmailed by Caldwell and is forced by him to get Tyler to invest in a fraudulent oil deal. Things work out when Carole and Tyler actually fall in love and team up to bring down this wicked scam.

The film’s tagline is: “Here’s The Whole Shocking Story Of So-Called “Friendship Clubs” That Sell Marriage, Companionship and Romance, But Deliver Shame and Extortion!“

Writers Caryl Coleman and Sid Sutherland base it on the novel Wife Wanted by Robert Callahan. 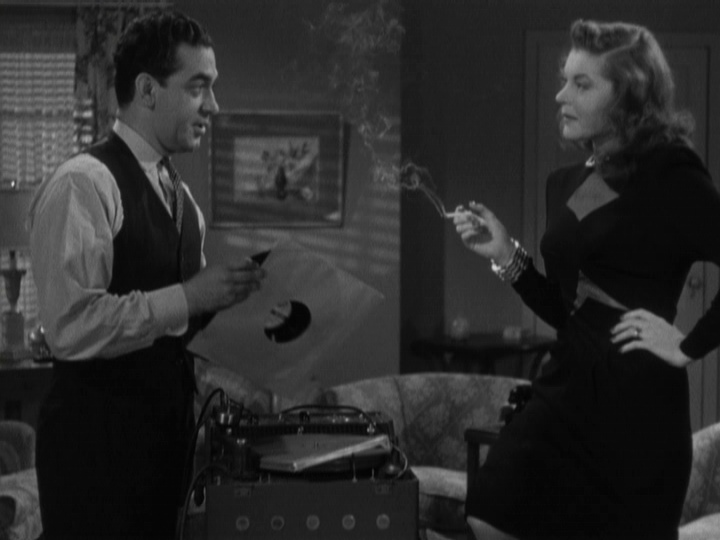