VON RICHTHOFEN AND BROWN (aka: THE RED BARON)

Aside from the excellent aerial shots, everything else seems artificial, superficial, flat and strident. Neither of the main characters comes to life with any depth, vigor or honesty. This is just a crappy film. 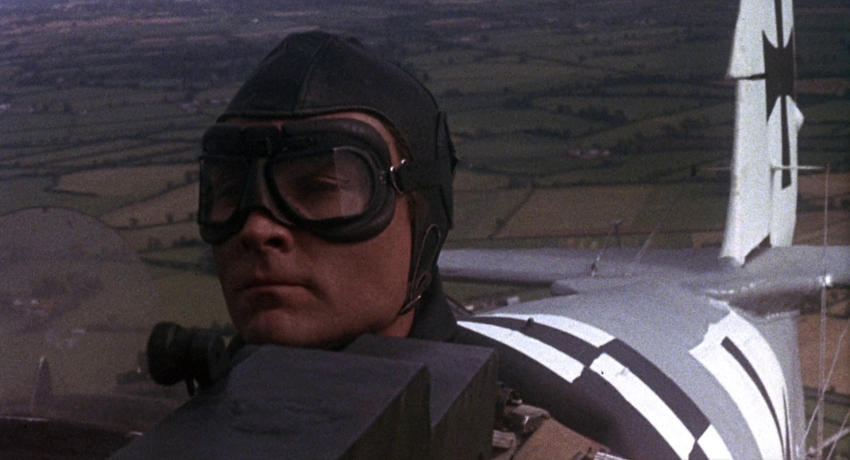