In Bucharest, the wealthy, bon vivant, corrupt and well-connected surgeon,Daniel Pavenic (Michael Gambon), is a charmer who hosts his annual house party for friends. His blind cook Ilena (Sevilla Delofski) cooks a sumptuous feast and his beautiful mysterious housekeeper Ana Puscasu (Sonia Braga, Brazilian actress) silently serves the meal. Since a civil war is taking place in the streets, the night is not a safe place to travel and only three of the twelve guests invited attend.All the bourgeois guests have a secret and a lie to reveal, and during the course of the violence outside the host and guests fill their bellies and tell their own perverted tales of woe.

Daniel tells of his lust for schoolteacher Ana, and how he purposely crashed his car into her fiance Roberto’s (Karl Tessler) motorcycle. This left Roberto paralyzed. Sicko Daniel made a deal with Ana that Roberto could reside in his house, if she would be his sex slave. The other guests, all spineless characters, are George Buscan (Patrick Malahide), Marius Vernescu (Nickolas Grace) and Carl Dalakis (Ion Caramitru), whose love-life tales are just as disgusting–with Marius admitting that he enjoys having a whore piss on him.

The dour dinner party conversation fails to keep one’s attention, as there’s much speechifying, pointing fingers at others, talk of each’s touching debauched relationship and the sickening visit by Ceausescu‘s head torturer (John Shrapnel), one of the doctor’s close school chums he still is friendly with. The inert drama, shot as a pessimistic view of relationships and as a political allegory, set in the waning days of the Romanian dictatorship, is one of Roeg’s lesser films. 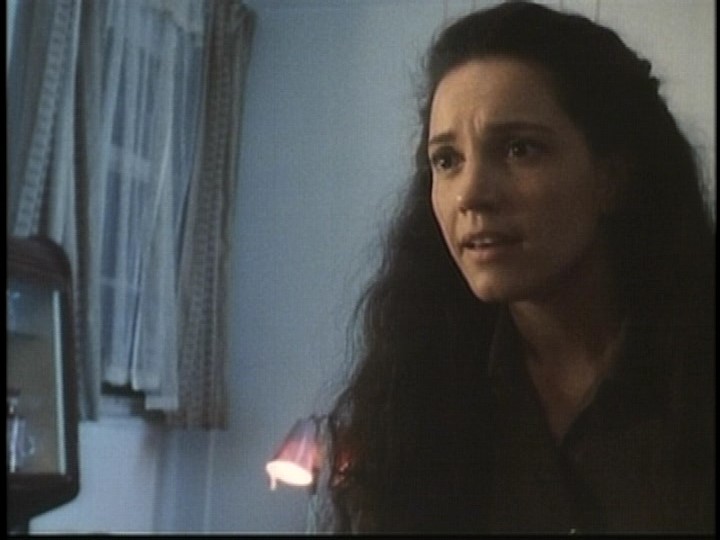