“A wannabe noir film that turns out to be a listless dreamlike mystery thriller.”

A wannabe noir film that turns out to be a listless dreamlike mystery thriller. It is inefficiently written and directed by Meredith Danluck (“The Ride”). The gun-shot suicide of the noted Belgian actor Stefan (Michiel Huisman) surprises his photographer wife Katherine (Katherine Waterson), who has gone through a rocky marriage.

A year later, Katherine learns her mother Elaine (Mary Kay Place) is in the. As she returns to the old apartment she meets Stefan’s bossy mom (Julie Khaner).Hubby’s bleached-blond old friend Emile (Luke Evans) shows up as an oily mysterious nightclub owner. Also popping up is Eddie (Michael Shannon), a traveling mysterious stranger, who might know more than at first thought. The investigation takes some bizarre turns with photos found of exit wounds indicating it couldn’t have been a suicide. But nothing is thoroughly investigated and the unfocused narrative never bothers to clear things up. Its many flashbacks only confuse us more. It’s ambiguous to a fault. Furthermore, things are resolved in an apathetic and unpleasing way. 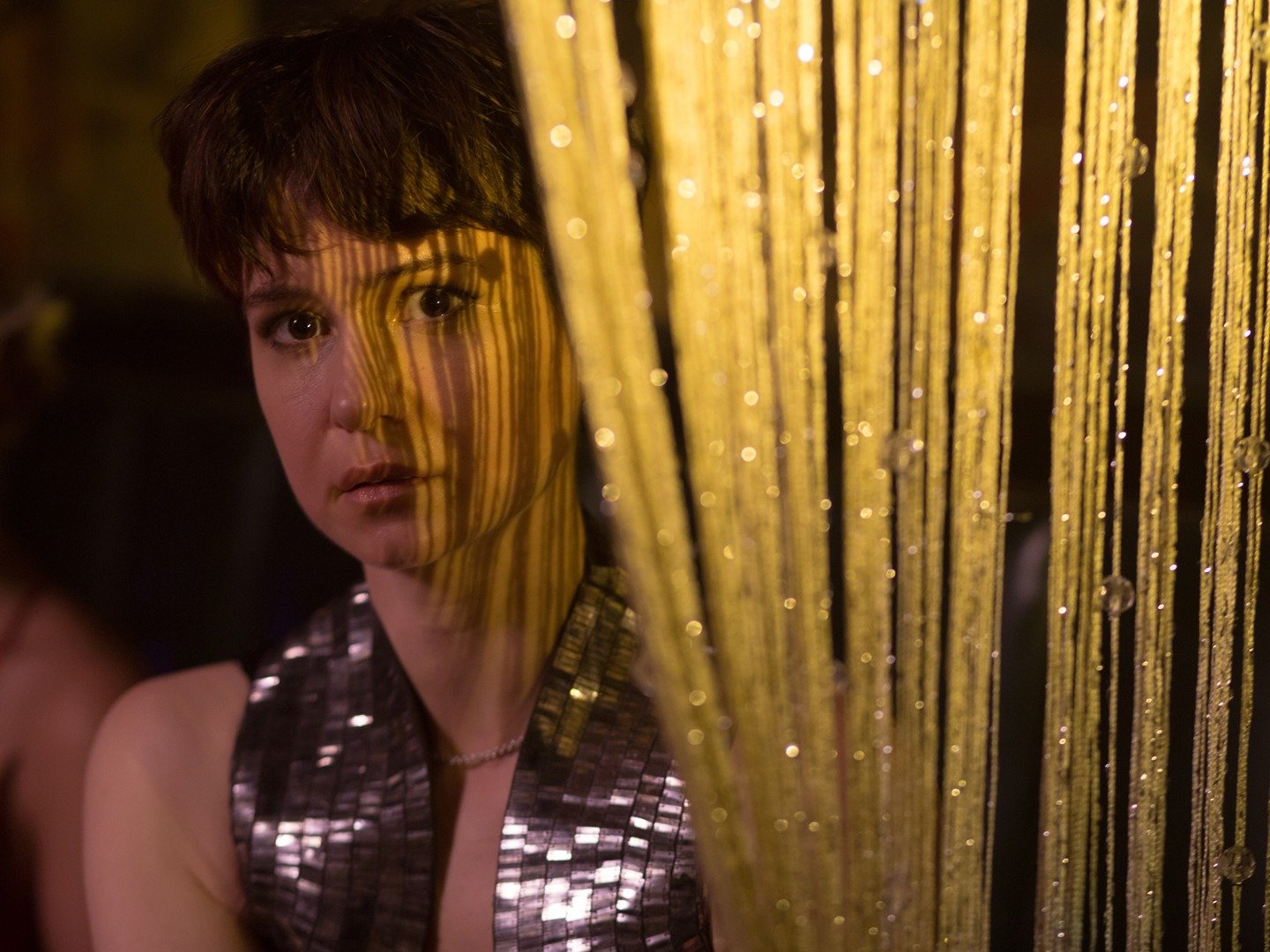