THE SECRET OF CONVICT LAKE

“The predictable feel-good melodrama is watchable because of Ford and Tierney.”

In September of 1871, convict Glenn Ford breaks out of a prison in Carson City, Nevada. While most get captured, Ford is one of six to reach the secluded silver mining town of Diablo Lake, in the snowy California Sierras, where the men are prospecting and only their women remain behind. The authorities wrongly believe the escapees froze to death in the mountains. Ford is the gentle criminal among a dangerous assortment of killers, rapists and thieves, who tries unsuccessfully to keep them in check. The five cons steal $40,000 in town before fleeing. Outside of town the cons run into the returning men prospectors and the cons are all killed in a bloody battle. The town forgives Ford, and he ends up marrying one of the Lake Diablo residents (Gene Tierney).

The predictable feel-good melodrama is watchable because of Ford and Tierney. 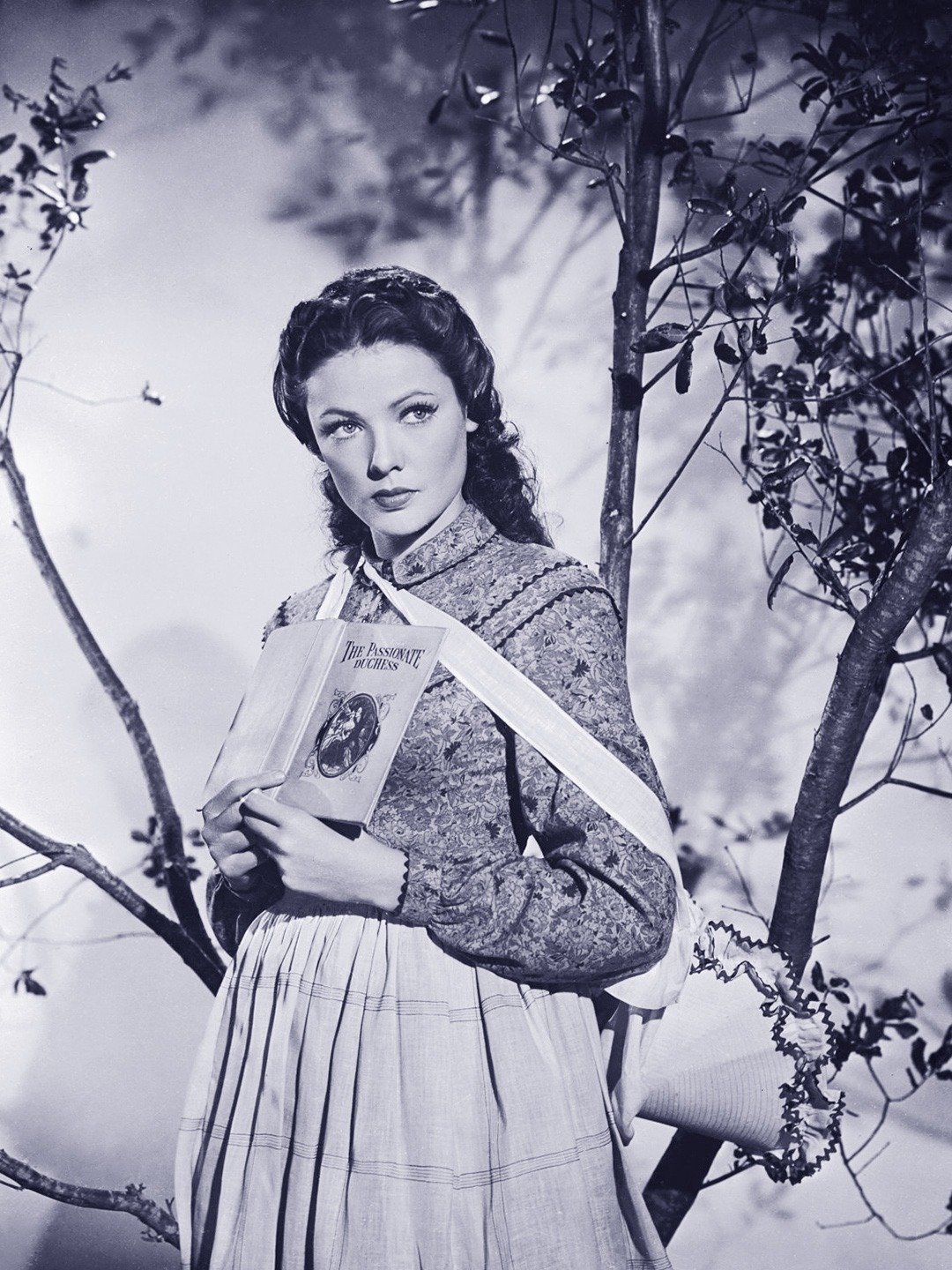