“What makes this uneven film rock, is hearing music from groups like the legendary local rockers the Good Rats.”

The indie drama of writer-director Michael Cuesta(“Kill The Messenger”/”Tell Tale”/”L.I.E.”) wallows in pathos for its flawed, whiny and lying protagonist. The downbeat slice-of-life drama was co-written by Gerald, the director’s brother.

Ron Eldard is Jimmy, who after 20 years as the fictional roadie for the rock band Blue Oyster Cult is surprisingly fired. Now middle-aged and with a paunch, he remorsefully returns to his family home in Forest Hills, Queens. His visit surprises his lonely widowed mom (Lois Smith), whom he has neglected over the years. On the visit, Jimmy reunites with Randy (Bobby Cannavale). He was the high school bully who picked on him, and married Jimmy’s old flame Nikki (Jill Hennessy). They never left the neighborhood, and the aspiring singer Nikki sings at the local bars on weekends for the middle-age patrons. The tragedy is Jimmy has run out of gas and his dream has been crushed. Jimmy now must learn how to behave like an adult. He settles for living in middle-class comfort and taking care of his dotty mom.

The pic covers over-familiar territory and lays out a tale that refuses to judge its vulnerable protagonist, who seems desperate for our sympathy. His story never held my attention, even if it was well-acted. What makes this uneven film rock, is hearing music from groups like the legendary local rockers the Good Rats and its eclectic 70s hard rock soundtrack. 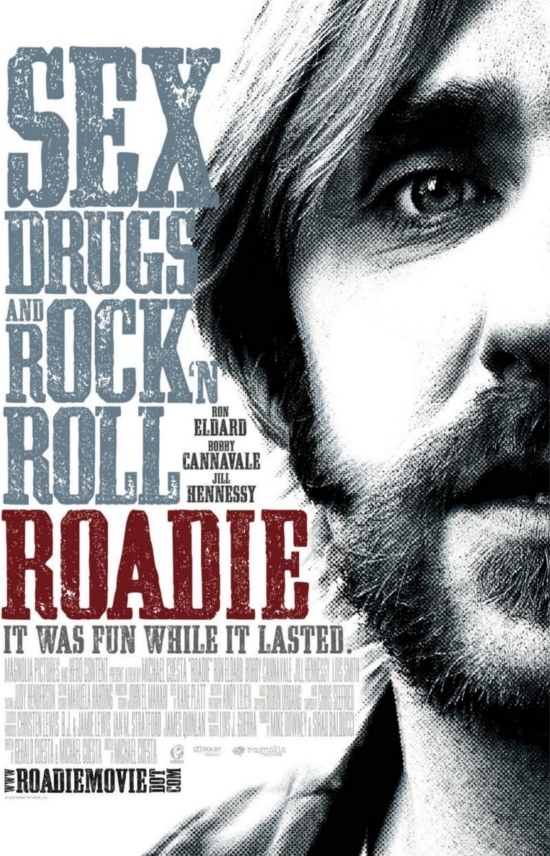