“Fills the screen with too many wearisome genre clichés.“

The action horror B-film by writer-director Johannes Roberts (“47 Meters Down”/”The Other Side of the Door”) is a reboot desperately trying to get back to its franchise’s gaming roots (a six-film series — beginning in 2002). This version, a mediocre one, set one night in 1998, is expected to play to a new generation of fans for the popular series but works out probably not in the way the studio expected. The reboot goes overboard on the atmosphere part and jump scares, but does little on character development or to devise a coherent plot that makes much sense. Instead it fills the screen with too many wearisome genre clichés.

Raccoon City is now a dying Midwestern town. It once was the humming residence of the Big Pharma giant Umbrella Corporation. But when the company suspiciously left town it left behind a wasteland… with great evil stirring below the surface. When that evil is unleashed, a group of heroic survivors must work together to uncover the truth behind Umbrella’s nefarious research projects and fight to survive in the frightful night that results.

The young adult Claire Redfield (Kaya Scodelario) has returned home by hitchhiking to the dying company town of Raccoon City to warn her estranged brother Chris (Robbie Amell), a noted police detective and someone she was raised with in the orphanage, that she has word that something horrible is about to happen there even if she doesn’t know what that is. Claire feels the Umbrella Corporation hasn’t learned its lesson and is again up to some mischief in its secret underground laboratories.

That something terrible that Claire suspects, turns out to be that the venal Umbrella Corp. and its evil scientist researcher, William Birkin (Neal McDonough), have been working on a weapon known as the T-virus–something that transforms its victims into highly infectious zombie killing machines, and also causes mutations of bloodthirsty monsters who are capable of much carnage.

Most of the action centers around the haunted Spencer Mansion and the run-down Raccoon City police station (designs for both locations are well-crafted). Meanwhile the popular characters from the previous games, the tactical police-force buddies of Chris–Jill Valentine (Hannah John-Kamen), the cocky Albert Wesker (Tom Hopper), and the featureless Richard Aiken (Chad Rook), converge on the Spencer Mansion in search of their missing colleagues.

At the same time Claire will partner with rookie cop Leon S. Kennedy (Avan Jogia) and the baffled police chief (Donal Logue), who never heard a sci-fi cliche he refused to utter.

The film returns to its gaming roots and goes full-blast Play Station, as it has us scratching our heads to see if Claire and Chris will put their differences aside and figure out how to work together and survive the terrible events of the night (something I could care less about, as the poorly written film never caught my interest or made me care about any of the characters). 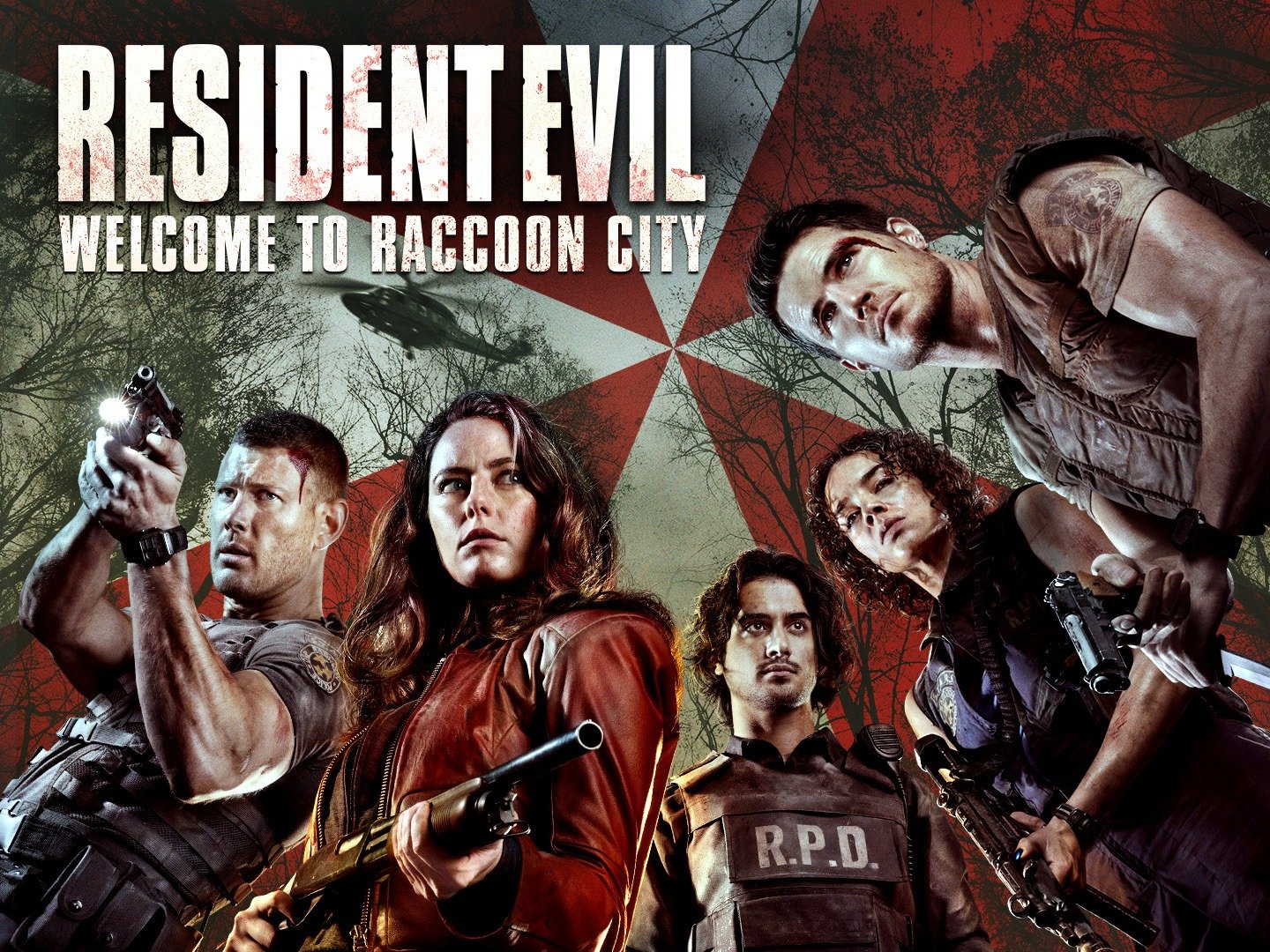