QUEEN OF THE STARDUST BALLROOM (TV)

“There’s something perversely delightful about this heartfelt relationship melodrama that’s majestically uplifting despite its bleak storyline.”

A solidly made for television movie along the lines of Marty, but with gender reversal and a semi-musical format (awkwardly the stars who are bad singers burst out in song in the middle of their dialogue). Longtime editor and television director Sam O’Steen (“Sparkle”) helms this romantic drama for adults, who uses phony studio sets but aims to keep the characters realistic and impervious to old-fashioned morals getting in the way of a few moments of happiness. The Emmy Award-winning drama’s teleplay was written by Jerome Kass. “Queen of the Stardust Ballroom” was later made into the Broadway musical “Ballroom” and opened in December 1978, differing from the usual path of going from first a play and then to a movie. There’s something perversely delightful about this heartfelt relationship melodrama that’s majestically uplifting despite its bleak storyline.

Middle-aged frumpy housewife Bea Asher (Maureen Stapleton) is a lifelong Bronx private house resident who is in shock that she has just been widowed, as she planned to grow old together with her loving husband. After 13 months of lonely nights watching TV alone and visiting her married daughter Diane (Beverly Sanders) and her nice guy husband Louis (Alan Fudge) and her two cute granddaughters out in Long Island and regular visits from her favorite son David (Michael Brandon) and his gentle wife Jenny (Elizabeth Berger), Bea decides to put the money her hubby left her into buying a neighborhood Junk shop. But soon afterwards David moves to Los Angeles to accept a valued professorship at UCLA and this depresses her further.

While at her favorite diner, the widowed middle-age waitress Angie (Jacquelyn Hyde) invites Bea to go dancing with her at the Stardust Ballroom (a takeoff on the famous Manhattan dance spot Roseland). There the bashful Bea meets many women like her, has a makeover in looks and goes through some life altering changes in her personality, as she meets a courteous dancing partner named Al Green (Charles Durning). After a cautious relationship develops and Al finally gets into the sack with her, she is told by him that he’s a married man and decides to go with the flow and enjoy herself.

Though Durning’s double life is never explained as he gets a free pass, it all seemed convincing enough. It caught a slice of urban life during that period of the 1970s and told of ordinary struggling characters who tried desperately to dance away their troubles and find a few moments of happiness no matter what others may think of their lifestyle.

It’s not a big drama, but it satisfactorily captures the mind-set and mood of the more mature Marty crowd, those vulnerable lost souls battling their bad turns with loneliness and a life that is passing them by. I liked that it didn’t take cheap shots at them to make jokes at their expense or look down upon them with an air of superiority, but let them sympathetically huddle together so that they could make some human connections with those in the same boat. 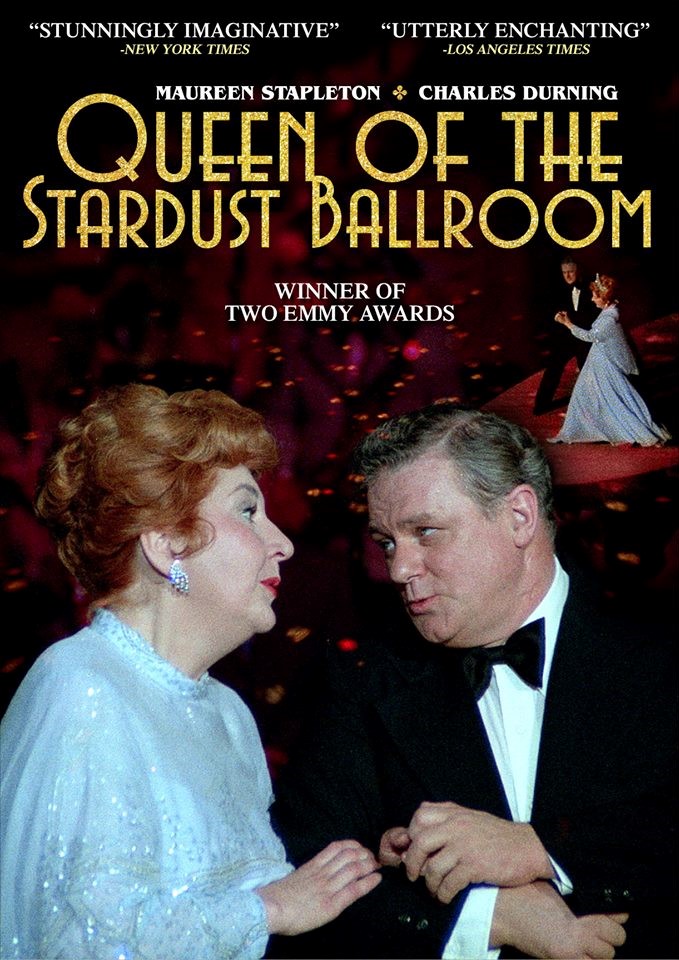