A sensually photographed and intriguing, tart psychological thriller, that sets an eerie mood tone. It’s wonderfully written and directed by Alex Ross Perry (“Listen Up Philip”), a former clerk in Kim’s video store in Manhattan. It takes its style from doppelganger narratives like Bergman’s “Persona” and Brian De Palma’s “Sisters”. While Perry cited Woody Allen’s “Interiors” as being a major influence.

A shell-shocked Catherine (Elisabeth Moss) spends a week of self-imposed “exile” in the serene Hudson River Valley of upstate NY, at the luxurious lake house of her smug upper-crust best friend, Virginia (Katherine Waterston), following the suicide of her wealthy pampering famed artist father and a bad split with her longtime boyfriend James (Kentucky Audley). Catherine sleeps through the day and when awake complains of undetected pain in her face, which may be psychosomatic.

Catherine was an assistant to her father, and tries painting a portrait of her imposing unfriendly friend. Through flashback we re-visit a year earlier when a much more jolly Catherine last visited her friend and was in love with her laid-back boyfriend James.

Back in the present, it’s now Virginia who is in love and under the influence of Rich (Patrick Fugit), the boy next door. He at one point receives the contempt of Catherine, as she irrationally targets him as the cause of why the world sucks.

Tension builds, as we think these trapped characters are moving into dark things and tragedy awaits them. What they all have in spades, is they know how to push the most delicate buttons of their friends to get them off their game.

It’s a well-realized drama about the psychologically wounded trying to get over their debilitating hurt while locked into a hostile environment, where friends begin, in close quarters, hating each other even though they understand each other so well and could be of help. 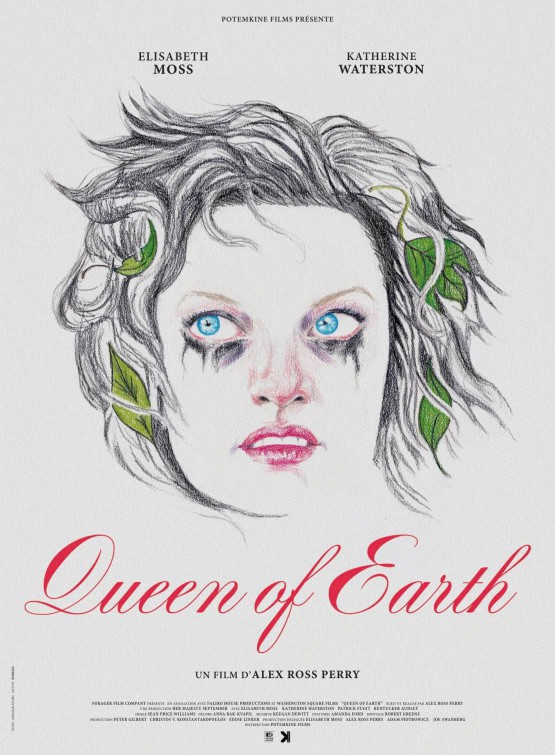