This is a muddled human interest/comedy story about the travails of a large Polish-American family living in a Detroit suburb (which looked like the small Illinois hometown of the director, because that’s where it was filmed). It’s an old-fashioned type of film, that has the main characters talking in phony Polish accents and throwing out schmaltzy dialogue at will. It also suffers from being poorly scripted.

In one ponderous scene, Lena Olin as Jadzia Pzoniak, a Polish-American cleaning woman, tells her not-so-secret office boss lover Roman (Rade Serbedzija): “There was a reason for marrying my husband, but I can’t remember what it is.” There must have been a reason why neophyte director/writer Theresa Connelly made this film into a nostalgia story that wants to look like it was made in the 1950s, I just wish she included that reason as part of the storytelling and dropped all those clichés to explain every situation. In the realm of movies that try so hard to please its audience, this one almost begs for audience approval.

In a low-income Detroit suburb, a hard working, easy-going baker, Bolek (Gabriel Byrne), and his sexy wife Jadzia, live with their children, four obedient sons and one strong-willed, attractive teenage daughter, Hala (Claire Danes). There’s also a daughter-in-law and a grandchild who is always crying, who live in two adjoining cramped single-family houses.

Mother and daughter are supposed to be mirror images of each other, each with questionable moral values but a love for children. Mother sneaks out one night a week pretending she’s going to a meeting of the Polish Ladies’ Auxiliary, instead she goes to Roman — which is hard to understand why since there was no heat on the screen between them.

Meanwhile Hala sneaks out nightly through a basement window and on one of these outings falls for the young neighborhood policeman Russell (Adam Trese), which soon leads to her pregnancy. The unrealistic plot is about how the family rallies around her condition and the middle-aged matriarch marches her sons over to Russell’s house to force him to marry Hala. Jadzia is proud that she married Bolek when she was 15 and pregnant, and she sees nothing wrong with her daughter’s pregnancy. In fact she loves children and wants more grandchildren. In a moment of deep reflection, Jadzia says: “making life and love” are her “religion.” I’m sure there could have been some comedy over this, but the film was so flat it couldn’t draw out the comedy or any worthwhile observation about this zany situation. The situation becomes even messier when Hala is chosen to impersonate the virgin in an annual church procession and fails to tell the priest that she’s no longer a virgin.

To give the film a decidedly Polish flavor the domineering mother is shown as an excellent ethnic cook, making her own homemade pierogi, duck’s blood soup and keeping a cellar full of homemade pickles. It was supposed to be a film of small moments and the farce was supposed to be endearing, showing how a large ethnic family can struggle with each other; but, in the end, everything will turn out to be just peachy, which will include a Polish wedding after all the obstacles to the marriage are pushed aside. It didn’t work for me, I got no warm and fuzzy feeling for this working-class family. 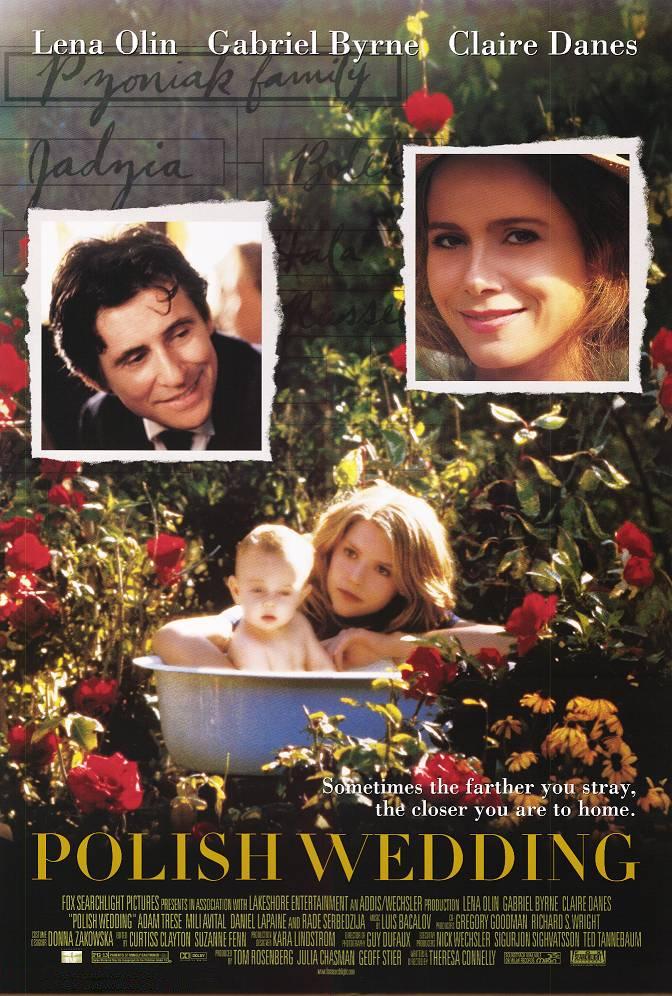