THE OUTCASTS OF POKER FLAT

A wonderful remake of John Ford’s 1919 silent. Christy Cabanne (“The Last Outlaw”/”The Mummy’s Hand”) adapts the Bret Harte short story, that’s finely written by Harry Segall and John Twist. It plays out as a better-than-average Western. In 1850, one year after the California Gold Rush, the co-owner of a gambling house in the mining town of Poker Flat, the physician-turned-gambler John Oakhurst (Preston Foster), delivers in his saloon a baby girl, whose mother dies during child birth. He names the baby Luck (Virginia Weidler) and becomes her guardian, as he raises her in the saloon with his co-owner The Duchess (Margaret Irving). John attributes the great success of his business to Luck and that Poker Flat is now a boom town. The now 8-years-old Luck is a tom boy, who might be unschooled but has learned her lessons well in cards. Things change when the minister Sam Woods (Van Heflin) and the pretty school teacher Miss Helen Colby (Jean Muir) arrive and John, concerned about Luck’s future, forces her to go to school and live with Helen. He also helps the minister build a church with his financial support. But the minister’s followers and the gambler’s followers don’t mix, as the good citizens talk about vigilante justice as a means to law and order. With rowdy outlaws like Sonoma (Bradley Page) hanging around the gambling hall there are frequent incidents at the saloon. In one such incident Sonoma wounds John when asked to leave and refuses. After John recovers, the outlaw and his cohort are killed when the Duchess goads the gambler into defending his honor in a gunfight. The violence angers the newly formed citizens committee, who band together to close the saloon and kick out of town John and the Duchess and the saloon workers. Helen joins the reformed gambler, hoping to start over with John in a new place and build a life with him that is clean. But the outcasts find themselves stuck without horses (stolen by one of their corrupt cohorts) in a mountain cabin, in the freezing cold, and things end on a tragic note. 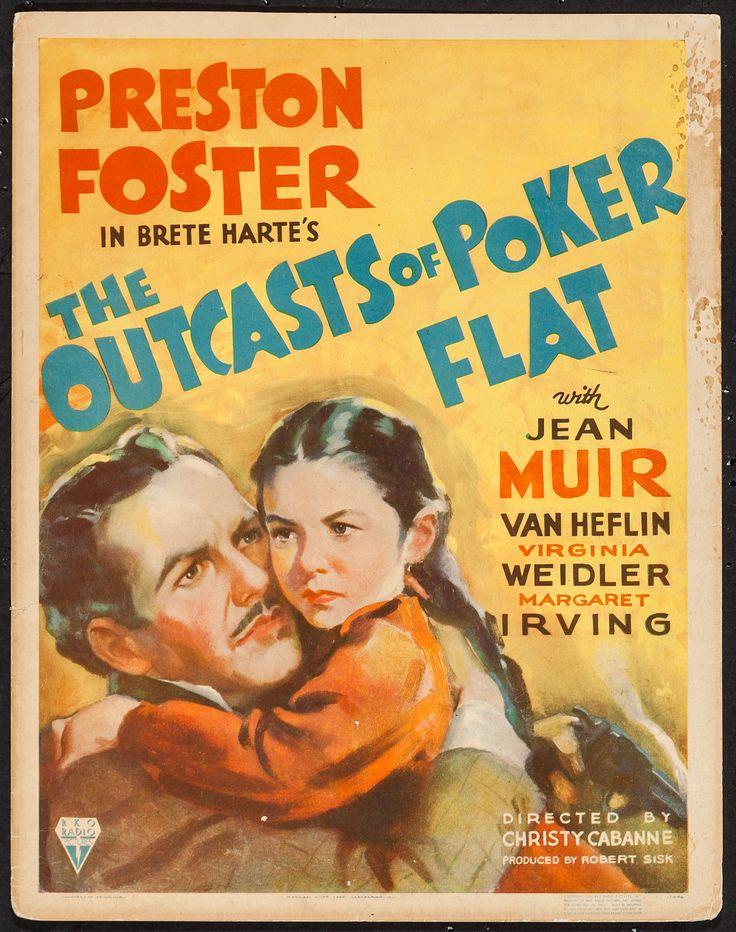 ANT-MAN AND THE WASP