ONE DAY IN THE LIFE OF ANDREI ARSENEVICH

“A great film on one of the world’s great filmmakers.”

A made for French TV film. The 80-year-old noted French filmmaker Chris Marker (“The Last Bolshevik“/”La Jetée”/”Sunless”)directs this brilliant heartfelt homage and invaluable critique of thegreat Soviet director, Andrei Tarkovsky. Most of it shot in 1985 and 1986 while the dying from cancer, self-exiled Tarkovsky was completing work on his last film in Sweden, The Sacrifice. Tarkovsky died in Paris, on 12/29/1986, at the age of 54. The Russian mystic filmmaker chose self-exile to escape the censorship from the narrow-minded Soviet censors, who harassed him throughout his career even though he wasn’t a dissident. Though only making 7 films, all of them were excellent, intellectually superior and timeless works of art. The films are: Ivan’s Childhood, Andrei Rublev, Solaris, The Mirror, Stalker, Nostalghia, and The Sacrifice.

Marker shows clips of all Tarkovsky’s films and analyzes his unique way of filming, giving the viewer valuable insights into his art. There are also behind-the-scenes footage of Tarkovsky on the set of The Sacrifice, visits by family and friends in his hospice deathbed, and scenes that were video recorded of his London staging of Mussorgsky’s Boris Godunov.

A great film on one of the world’s great filmmakers. It’s a don’t miss film for Tarkovsky fans, and for others a chance to become acquainted with someone they should know if they want to call themselves cinephiles.

Marker profoundly says: “some filmmakers deliver sermons, but the greats leave us with our freedom.” 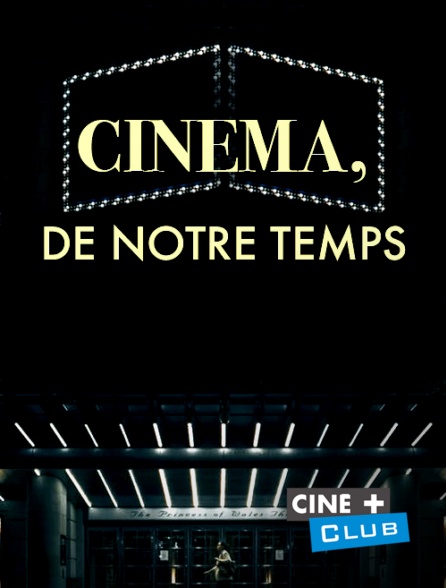