“It’s routine, but is one of those mystery films you never mind seeing if you want to pleasantly kill some time with something that’s not that taxing on the ‘old noggin.’ “

A brisk programmer directed by Robert Wise (“Born to Kill “-1947) from a story by Muriel Roy Bolton and a screenplay by Lawrence Kimble. There’s not much of a mystery to this case of a diamond theft, but plenty of breezy dialogue and some passable black-and-white photographed location shots of Mexico City (the film was shot mostly in the studio). It’s routine, but is one of those mystery films you never mind seeing if you want to pleasantly kill some time with something that’s not that taxing on the ‘old noggin.’

The film opens to a man escaping down a darkened alley from a jewel heist while shots are fired. The insurance company investigating the theft is suspicious that their man on the case Glenn Ames (Walter Reed) has disappeared in Mexico without notifying them of the whereabouts of the missing diamond necklace. They have received word that his attractive peach blonde sister, the singer Victoria (Jacqueline White), is flying down from the States to secretly meet him, and they put their ace insurance detective Steve Hastings (William Lundigan) on her tail. He awkwardly bumps into her at the airport and forces himself on her when seated next to her during the flight by unloading some corny pick-up lines. She dumps him at the airport to taxi to her brother’s hideout residence, but does not find him there. Steve hires English speaking cabby Carlos (Tony Barrett) to be his ‘man’ in Mexico City, and he tracks Victoria down in her brother’s unlit residence (the electricity has been shutoff). Victoria is frightened by his disappearance and is now glad to see him. When they search the place by candlelight Steve gets jumped by two men, but Carlos rescues him by firing shots at the fleeing intruders. And, so a typical B film romance story begins to bloom, as Steve figures she’s being used as bait to lure those who are after her brother and keeps an eye on her out of duty and romantic interest.

Now that Steve is sure that Victoria is on the level, he reports to the local police and gets the cooperation of Commandant Rodriguez (Casado) in trying to crack this case. Victoria is discovered by the nightclub owner of the Versailles, John Norcross (Ricardo Cortez), and is immediately engaged to sing in his club. Now if you can’t recognize that Norcross, despite trying to act smooth, is as slimy as a snake and is the heavy-handed villain figure, then you must have been living in a cave in Afghanistan for a long time. Cortez was born in Vienna with the name of Jacob Krantz and at the age of three he was brought to New York. He was signed by Paramount in the early 20s and groomed as a Latin-lover type and possible heir to Rudolph Valentino. That called for his name change. But that didn’t work out as expected and from the 1930s on he appeared in numerous B-films and continued playing leads into the early 40s. He later switched to character roles. After retiring from films, he became a stockbroker.

The mystery trail leads to a den of thieves who in their search for the missing diamond necklace commit a murder and a kidnapping before they are caught, and soon afterwards Victoria and Steve get hitched. 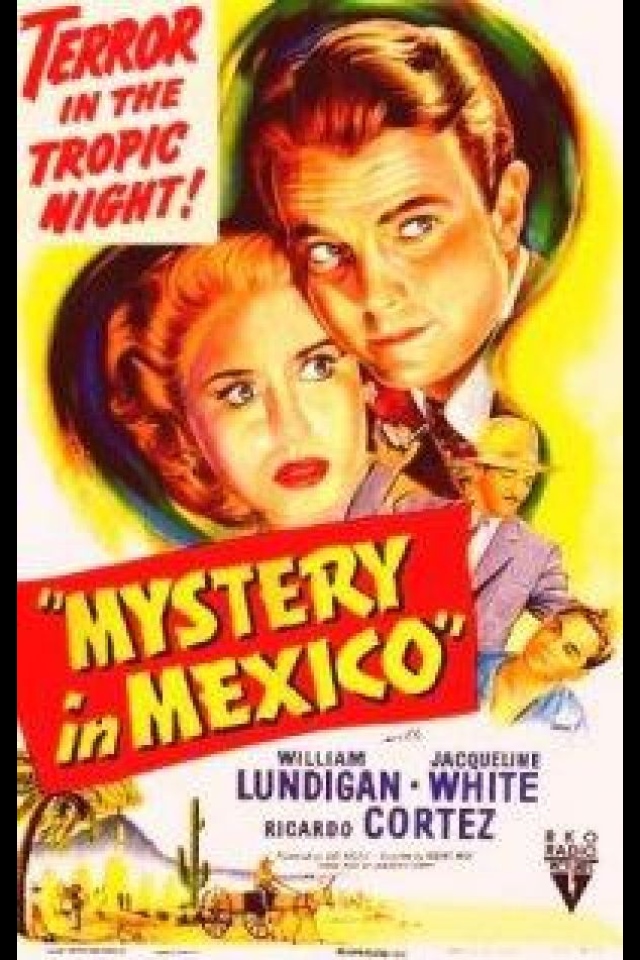