“It’s the last movie for the 70-year-old Joel McCrea, who came out of retirement to make this pleasant Western.”

John Champion‘s only movie he directed is a solid family western. Its most glaring flaw is Champion’s thin script. It’s the last movie for the 70-year-old Joel McCrea, who came out of retirement to make this pleasant Western. Though there’s not much to it, it’s well-crafted, visually beautiful and leaves you with a good feeling. Kids should love it, as well as adults.

In 1925, on the Montana side of the Canadian border (shot in Canada’s Banff National Park), in the Rocky Mountains, the ex-rodeo rider and current sheep rancher, Dan (Joel McCrea), tries to capture the elusive last wild stallion in the wilderness and collect the reward from the country fair. When thrown from his horse, a runaway Indian orphan schoolboy, Nika (Nika Mina), comes to his rescue and the two team-up to capture the wild mustang and bond together.

Film clips from McCrea’s previous films are effectively used in the flashbacks of his life. 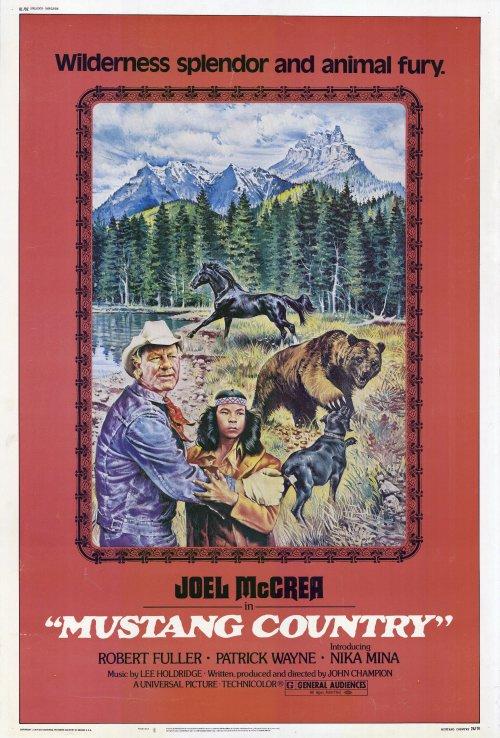