A crime thriller exposing those who are someone they are not. Director Claude Chabrol has come up with a diverting thriller, that is well-crafted and features a magnificent performance by Philippe Noiret as Christian Legagneur. He’s an overbearing, smarmy, popular TV game-show host, who thinks life is a game and he can treat everyone like they’re puppets because he’s controlling the strings. To the public and those around him he comes off as a generous, caring and kind-hearted man. But underneath that mask he’s a vicious predator and scoundrel, who is even capable of murder.

Under the ruse of writing a story on the TV celeb, Roland Wolf poses as a journalist and gets an invite to his subject’s country home for three days of interviews. He immediately starts snooping around and finds things he’s not supposed to. Here he meets all those close to Christian: Max (Dumeniaud) is his mute driver and chef; Max’s wife Colette (Chaumette) acts as Christian’s secretary on the program and at his home she helps serve the meals; Manu (Roger Dumas) and Patricia (Lafont) are a married couple, he’s the wine connoisseur and errand boy and she serves as the master’s masseuse, tarot reader, and dispenser of herbal remedies for his sickly goddaughter Catherine (Anne Brochet).

Tension picks up when Roland finds a tennis racquet that the household help says was Madeleine’s. By further prying, he finds out that she was an aspiring actress whom Christian invited to stay over to keep his goddaughter company. But after being a houseguest for three months, she suddenly vanished. Christian said she had a tiff with Catherine and wrote a note saying she was taking off to stay in a remote area.

Roland befriends Catherine and in their confidential talks they learn to trust each other. She is kept constantly drowsy but Christian refuses to let her see a doctor, instead Patricia gives her special plant remedies. Catherine seems upset when Roland mentions that her godfather is planning to kill her, and that she’s being drugged by him. Madeleine told her the same thing, which caused a rift in their relationship and her disappearance.

Warning: spoiler to follow in the next three paragraphs.

It is learned that Christian became her guardian when she was 5-years-old, and Roland has uncovered that Christian has fleeced her inheritance by siphoning off money from their joint account to buy businesses such as — a car wrecking one and a retirement home, under only his name.

Things come to head when Catherine sees for herself that she’s been fooled by her guardian’s false kindness. She’s also pleased to learn that Roland isn’t a journalist but Madeline’s brother, and is now only interested in her safety and love.

Roland has come here because he expects his sister vanished because of foul play, and he wants to get the proof. It then becomes a chess game between Roland and Christian to see who wins.

What was missing in this better-than-average thriller, was a sense of passion. Everything seemed to be happening in a too matter-of-fact manner. 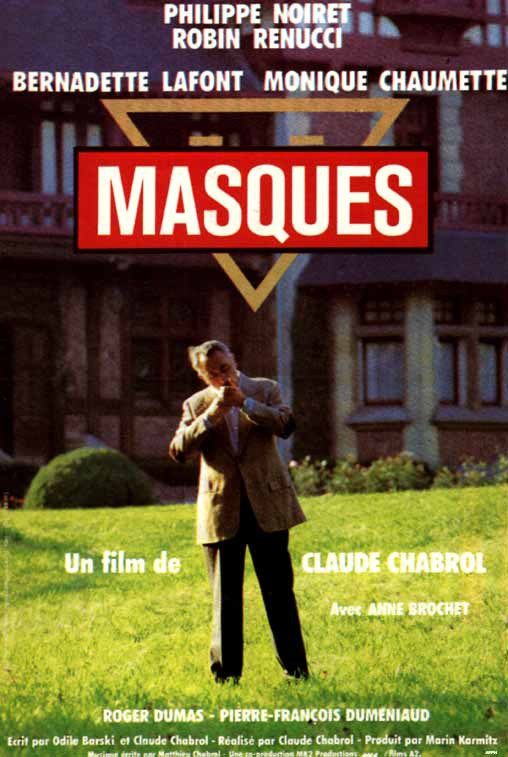