One of Errol Flynn’s last films under contract for Warners is this forgotten B-film, with a plot lifted from the Maltese Falcon. It comes with his popularity and his health in decline (suffering from a weak heart and a lingering malaria) after fighting ten years ago a highly publicized statutory rape case and battling through it while under duress. The black and white routine action pic (with good visuals but a lackluster story) is adequately directed by the capable Gordon Douglas (“The Detective”/”Nevada Smith”), deftly scripted by Richard Nash from a story by Philip Yordan, Sidney Harmon and Hollister Noble and excellently photographed by Hitchcock’s future cinematographer Robort Burks. It’s shot on location on Balboa Island and at San Pedro Harbor, subbing for the Port of Manila.

The American Greg Mason (Errol Flynn) runs a diving for salvage business in the Philippines. The sinister Brock Benedict (Raymond Burr), the mysterious Ortega (Georges Renavent), the creepy assistant to Brock, Ranier (Paul Picerni), and the comely widow (Ruth Roman) of his murdered assistant Andy (Richard Webb) offer Greg a partnership, where they finance the expenses for him to dive after a valuable sunken treasure, using Brock’s boat called Mara Maru. The treasure is underwater from the time Mason served on a PT boat during World War II and became aware that a million dollars worth of diamonds was dropped in the sea.

Further developments have Greg’s apartment ransacked and his boat set on fire.

Greg feels he has no other choice now but partner with the bad guys.

They play a cat-and-mouse game, neither trusting the other, as they hunt the treasure together.

The supposed treasure of “diamonds” turns out actually to be a diamond-encrusted cross that was stolen from the church in a Philippine village, and his native assistant/cabin boy Manuelo (Robert Cabal) urges Greg, who ends up with the cross after he took out Brock who tried grabbing it for himself when Greg found it, to do the right thing and turn it back to the church rather than keep it for himself and the millions it’s worth. 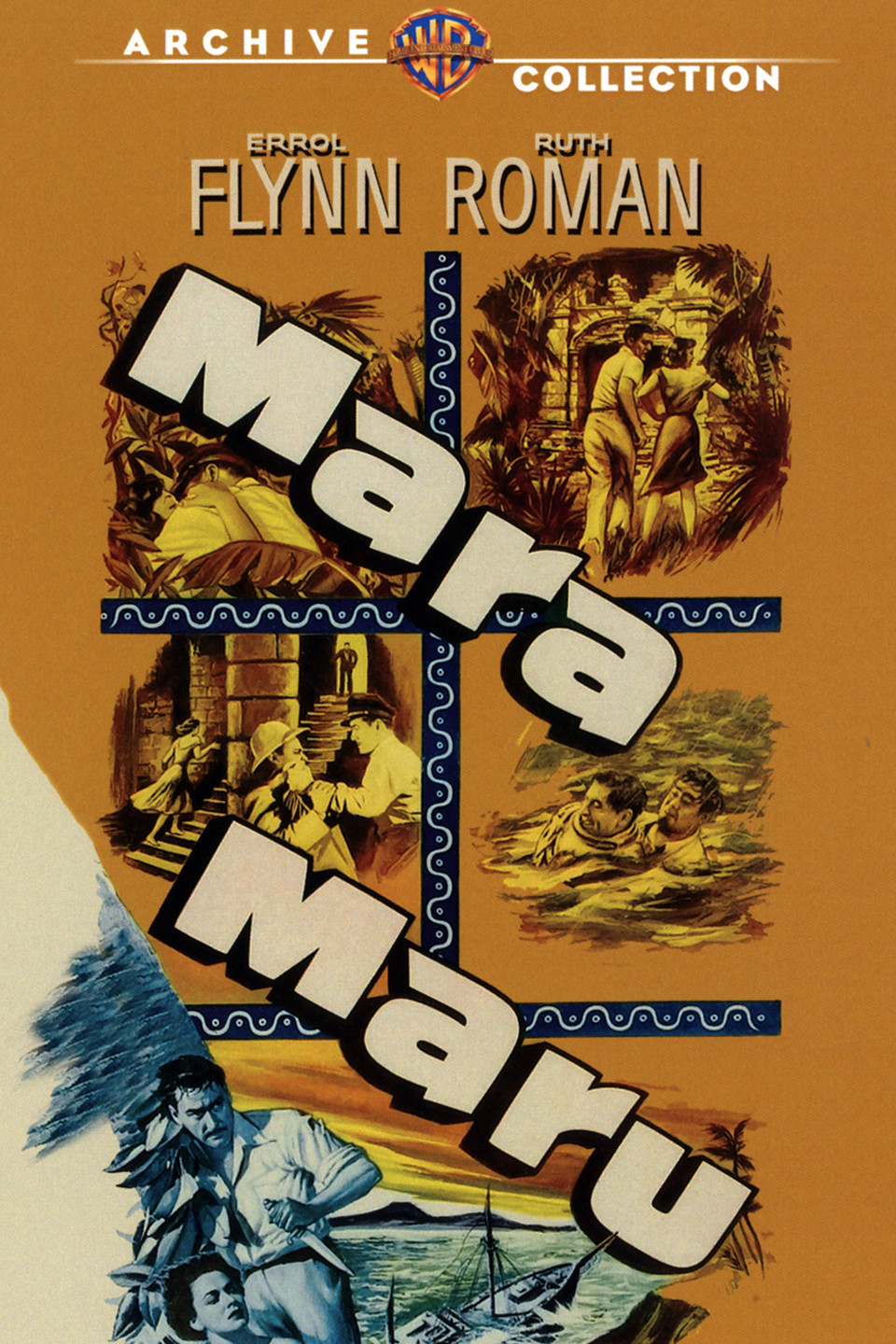 MASQUE OF THE RED DEATH, THE