The controversial Italian Marxist novelist and filmmaker Pier Paolo Pasolini’s (“Accattone”/”The Gospel According to St. Matthew”) drama is a perfect fit for the fiery Anna Magnani, who plays the Mamma Rosa part of a prostitute low-life aspiring for an upward mobility as a member of the bourgeoisie for herself and her repugnant teenage son (Ettore Garofalo), once abandoned but now back with a mom he cares little for. She’s the only professional actor in the film

In 1975, the 53-year-old homosexual talented poetic filmmaker was brutally killed in the Rome suburbs by a hateful 17-year-old.

Pasolini’s enticing neo-realist post-war film takes the form of a lament, overly sympathetic to the lower-class denizens and set in the outskirts of Rome (where Rosa lives in a subsidized apartment).

The middle-aged Mamma Rosa’s former pimp (Franco Citti) threatens to tell her son mom was a prostitute and he was her pimp if she fails to come back to work for him.

It’s a beautifully shot film, Vivaldi is the music most heard and Pasolini’s shots were framed around the frescoes of his favorite artists Masaccio and of Giotto. Though meant for an under-class audience, his high-brow filming turned them off. Years later critics have valued this guilt-ridden leftist Catholic revolutionary art film as an aesthetically appealing melodrama of the lower-class trying to escape their poverty without the help of the church–who should be their natural ally. 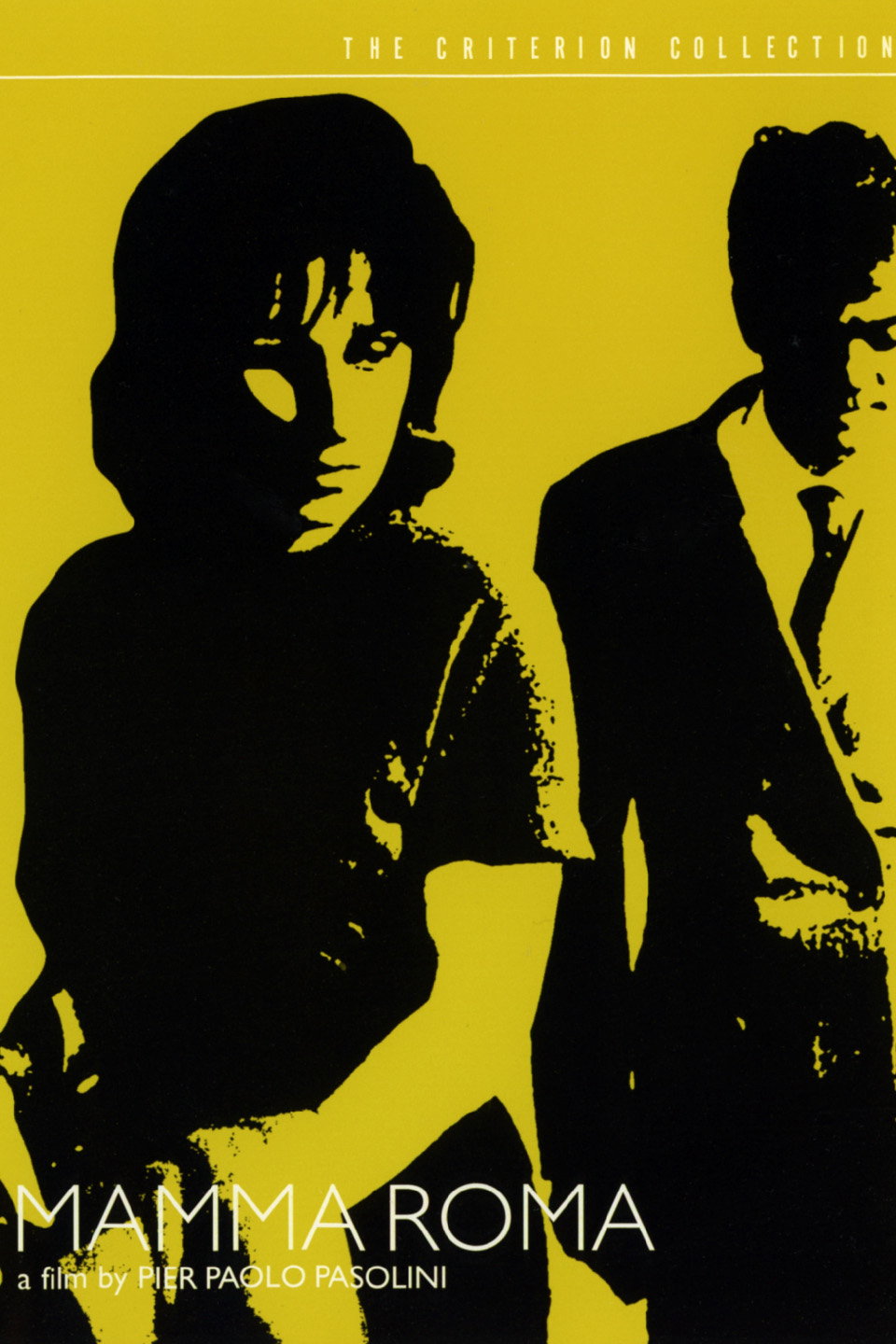 TWO OR THREE THINGS I KNOW ABOUT HER