An early-talkie experimental artsy film, but with intertitles instead of dialogue. The best things to say about this attempt to tell in an avant-garde way the biblical narrative of the Sodomites is that it’s weird, diverting, and filled with homoerotic images (naked men dancing around in a frenzy while making sexual innuendos to each other) and some equally erotic heterosexual images. Through the use of superimposition, a flickering flame, highly stylized sets, split screens, collages, expressionist compositions and abstract patterns of light, the biblical narrative is presented as a wannabe ballet gone amok. It unfortunately is confusingly abstract in its storytelling, and its overload of symbols (a snake suggesting rape! birds suggesting freedom!) doesn’t always work in helping straighten things out for the narrative.

If you weren’t aware of the Genesis tale in the Old Testament, then this abstract film would be of little help in clearing things up. Though if you are familiar with the biblical tale, then you might not mind the liberties it takes as it still uses the same narrative of an angel with a sword taking Lot and his family out of the sinful city of Sodom, which God then destroys with fire. But when Lot’s wife during their flight looks back after warned not to, she’s transformed into a pillar of salt.

Despite such loose storytelling, co-directors James Sibley Watson and Melville Webber, two Rochester, N.Y. based creative artists, who created only two films as collaborators, the other one being the acclaimed silent short in 1928 based on Poe’s entitled “Fall of the House of Usher,” keep things mildly interesting for its 28 minutes and make it worth a look as a curio from back in the old days. 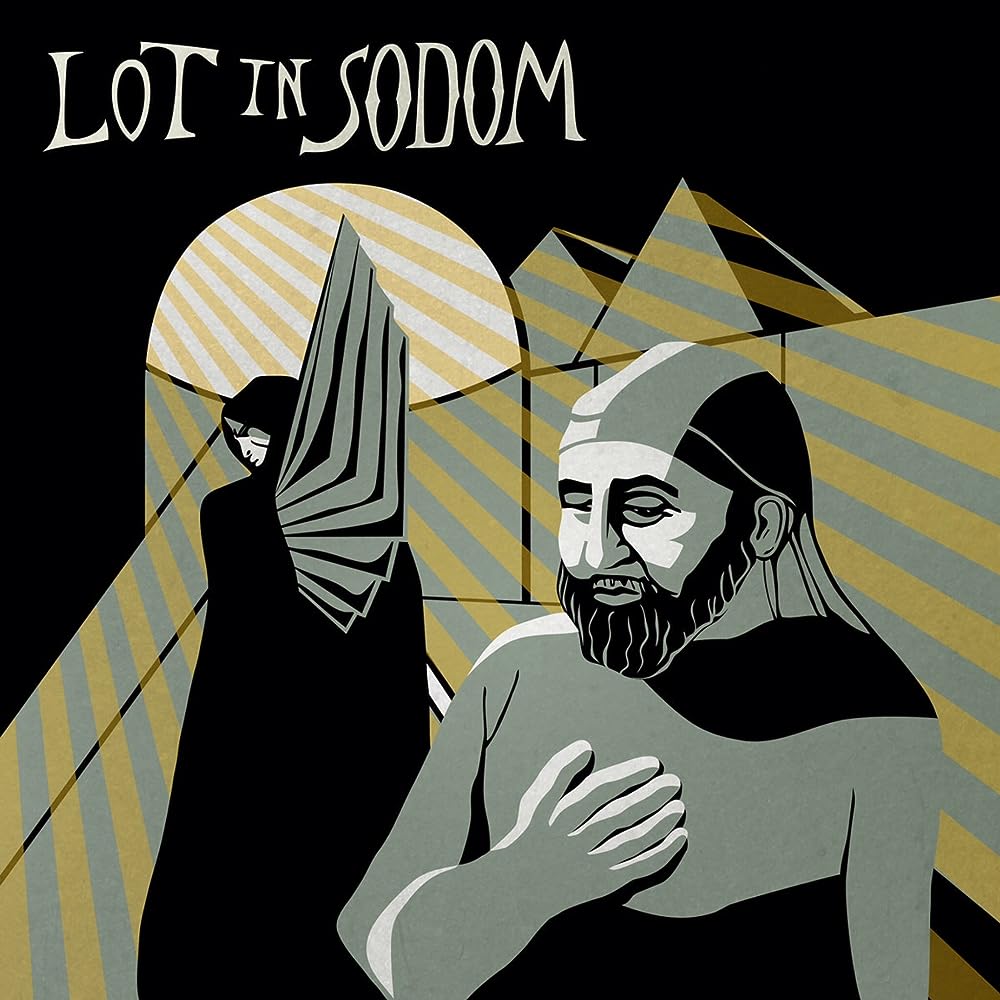