“The acting is very good.”

First timer Simon Drake is writer-director and Louise Hume is co-writer of this low-budget indie thriller with supernatural additions.

Lisa (Sascha Harman), after the death of her sister Melanie (Kim Lyzba), a heroin addict, moves back to her island hometown of Newport for closure and works as a janitor at the local museum.  Most people in town see the hanging in the woods death as a suicide according to her Aunt Sarah (Maggie Clune), and the case is closed. But some time later Lisa is not satisfied with that verdict after talking with the museum guide, Rich (Fintan Shevlin), who tells her that he witnessed someone with her sis when she died. Therefore she decides to conduct her own investigation. Lisa elicits the help of the Belgian guide, the only problem is that he’s dead (in a state of limbo as a ghost, who can only travel through places he’s been to before), as he was killed in a hit and run incident a few months ago.

Rich’s death doesn’t stop Lisa from gathering valuable clues, such as something strange about a waste incineration plant in the woods. She breaks into it looking for clues, and after kicked out by the plant foreman (Alistair Lock) the plant burns down and the foreman is killed. On the news, she was reported seen at the site and is in trouble with those involved in some kind of shady criminal activities.

We’re left with the feeling something is up and the town is trying to cover it up with their leading citizens, and Melanie’s death might be murder. It leads to a satisfying climax.

The acting is very good, the musical score by Dan Millidge is terrific and the plot is imaginative, but the cinematography is only adequate. 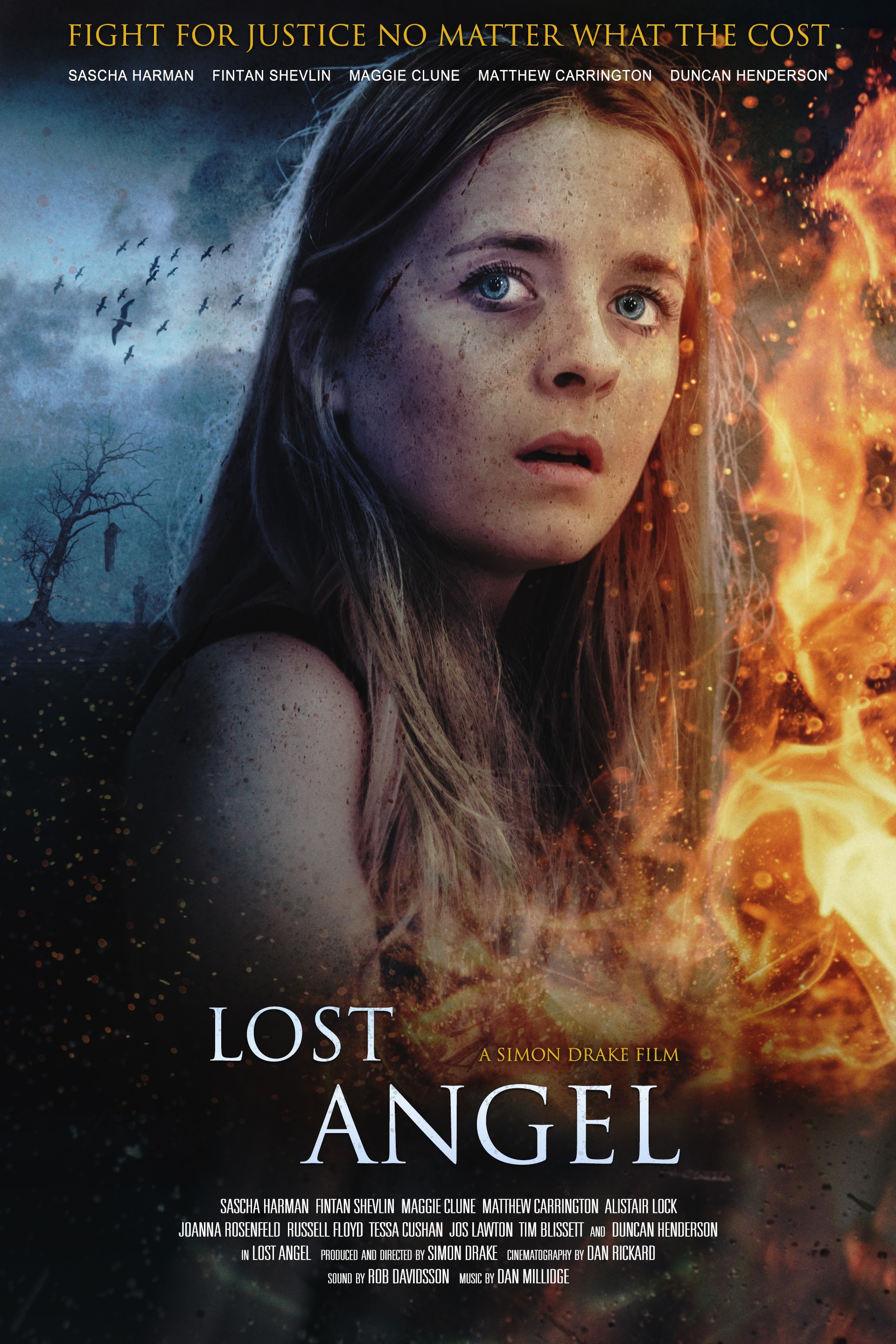 MISADVENTURES OF MISTRESS MANEATER, THE