This plotless minimalist road film by Argentina writer-director Lisandro Alonso(“Freedom”) is about an hypnotic journey into the Argentine jungle. The title translates as “The Dead.”

After a long stay in prison, for killing his two younger brothers, the taciturn middle-aged Vargas (Argentino Vargas) is released from prison and returns to the remote jungle he lived before to see his daughter. Vargas buys candy and a blouse for his daughter and brings with him a letter he promised to deliver to the daughter of a fellow inmate (Francisco Dornez), whose daughter Maria lives in a nearby jungle village. She provides Vargas with a rowboat so he can continue on upstream in the jungle river to see his estranged daughter Olga.On the way, he spots a goat along the shore and slaughters it professionally like a butcher with his machete (which becomes quite a scene for animal rights advocates to grasp, as it leaves the argument out there if such brutality with a real animal was necessary to be filmed or is it just a matter of letting things slide in favor of ‘art for art’s sake’).

Alonso creates a dreamlike feel to the lush exotic primitive setting, as his mysterious protagonist (not reflecting about his life or the crime or his present thoughts) paddles his way into an isolated world where he feels comfortable but where the typical urban viewer would most likely feel ill at ease. It ends on an ambiguous note, that leaves this journey into a dark paradise open to individual interpretation of whether it’s meant to be viewed as a positive reality pic about throwing off the cloaks of civilization to return to live as a primitive in nature or meant to condemn that move for the violence that goes with it. This non-linear told civilization vs. back to nature movement theme pic is open to ridicule by those who couldn’t get with the film’s seductive drift and maybe call it out as merely a work of arty pretense.

For me it works as an example of pure cinema. It kept my attention throughout despite its slow pace, lack of action and a lack of intellectual analysis. My feeling was that the less you know about it, the more absorbing it is when seen fresh; especially if you let it surprise and tease you with its verdant trip into the Heart of Darkness (into one’s primal roots). 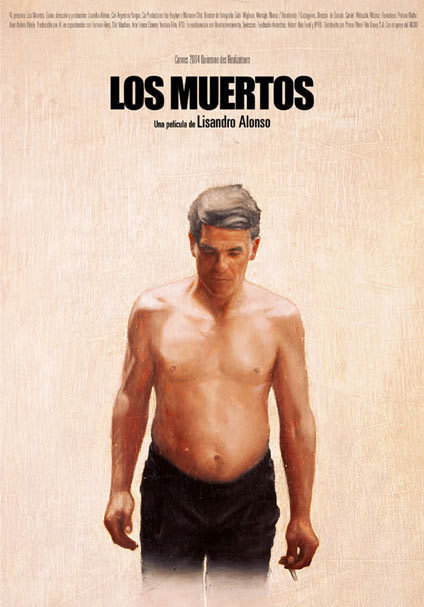