LEAVE HER TO HEAVEN

A wonderfully absurd melodrama directed by John M. Stahl and taken from a novel by Ben Ames Williams. It’s about a beautiful woman, Ellen Berent (Gene Tierney), with a father-fixation problem who chooses a hubby, Richard Harland (Cornel Wilde), solely because he resembles her father. When married she develops a jealousy problem that becomes so severe that it destroys her and those around her.

Writer Richard Harland meets on a train the attractive wealthy woman Ellen Berent, who soon breaks off her engagement to politician Russell Quinton (Vincent Price) and asks Richard to marry her because she is mourning the loss of her father and he’s the closest reminder of him. In a perfectly executed bizarre scene, Ellen rides on horseback through the garish golden-brown mesa setting to scatter her father’s ashes over the countryside.

Ellen’s love becomes so possessive that she reacts violently to anyone else who vies for hubby’s attention. When they reside in hubby’s isolated “Back of the Moon” vacation lodge in Maine, she dismisses the handyman Thorne to be alone with hubby. The only one interfering with her plans to keep Richard’s full attention on her is his visiting crippled younger brother Danny (Darryl Hickman), who she lets drown. Later the pregnant Ellen will purposefully fall down a staircase to bring about a miscarriage. Richard now recognizes her deep psychological problems and asks for a divorce, as she admits to also letting his brother drown to hold onto his love. As the idea of the divorce begins to sink in, Ellen has a jealousy attack whereby she imagines that Richard is having an affair with her adopted sister Ruth (Jeanne Crain)–after all hubby dedicates his next book to her for the help she provided in the research. Ellen plans her revenge by committing suicide with poison in a way that implicates that she was murdered by Richard and Ruth. They are both brought to trial on murder charges, where a vengeful Quinton as prosecutor tries to get a murder conviction to save the honor of the woman he still loves. 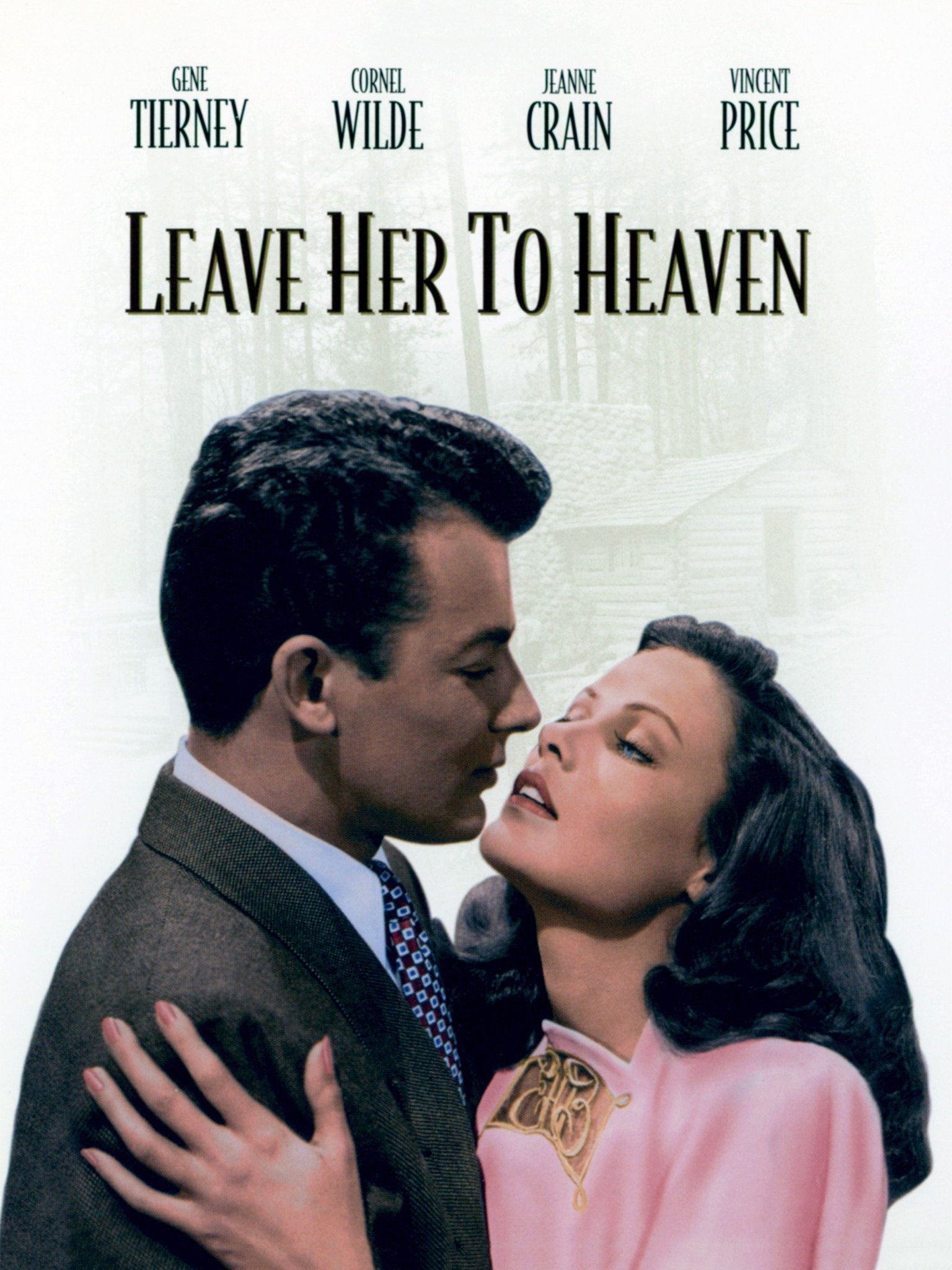