LAW OF THE JUNGLE

A comical African jungle adventure story about Nazi agents stirring up trouble for the British imperialists. Jean Yarbrough(“House of Horrors”/”In Society”/ “Werewolf of London”) directs by following the law of the formulaic B film. Writers George Bricker and Edmond Kelso keep it Hollywood jungle friendly.

On a jungle island, in British Rhodesia, is the palaeontologist professor Larry Mason (John King) on a scientific expedition. His black American assistant is Jeff Jones (Mantan Moreland). Nona Brooks (Arline Judge) is the stranded nightclub singer, whose agent split. She has been hired to sing at the hotel bar by the sleazy hotel owner Simmons (Arthur O’Connell). He secretly works with the Nazi agents Grozman (Victor Kendall) and Belts (Feodor Chaliapin), who are holding Nona’s passport. Nona is forced to sing to a British agent at the hotel bar while the Nazi goons kill him when they dim the lights. That tragic occurrence is enough to get her to flee into the jungle dressed in the deceased agent’s jacket. There she meets up with the professor’s safari party, who protect her for the night. Meanwhile the Nazi agents learn that the papers they sought from the British agent are in his jacket that Nona is wearing. In disgust that Simmons let the papers go, the Nazi agents kill him. When in the morning the Nazi agents come for the papers, Nona, Jeff and Larry find a cave and bury them in a human skull. But they are soon captured by hostile natives working for the Nazis. Fortunately the chief’s sister (Hattie Noel) falls in love with Jeff and takes them to safety with her Oxford grad bother (Laurence Criner), a lodge brother of Jeff’s. It leads to a happy ending, as the chief promises to capture the Nazis.

Mantan does his usual comic relief bits, in a forgettable pic that is surprisingly not that bad considering it’s a Monogram picture. 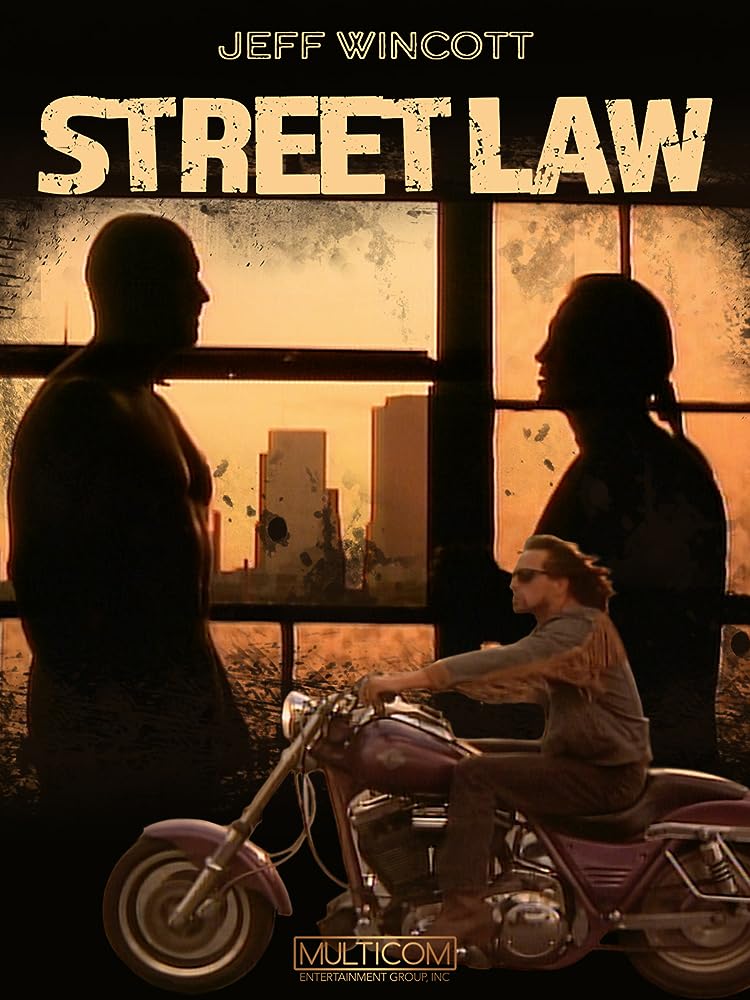