“One-joke slapstick farce about a klutz who becomes useful during a kidnap investigation.”

One-joke slapstick farce about a klutz who becomes useful during a kidnap investigation. It’s directed and written by Francis Veber (“Out on a Limb”/”The Closet”/”The Valet”). Though it has a few funny bits, it nevertheless begins to drag with overuse of the same accident-prone gag for the comic hero.

Marie Bens (Corynne Charbit) is the accident-prone 20-year-old daughter of a wealthy industrialist (Michel Robin) who has disappeared while on vacation in Mexico. Her father hires hard-nosed and very serious private detective Campana (Gérard Depardieu) to find her, but after searching for 42 days finds no trace of her. The firm’s psychologist, Meyer (André Valardy), comes up with a unique scheme, as he gets Mr. Bens to recruit his accident-prone nerdy accountant, François Perrin (Pierre Richard), to team up with tough guy Campana and search Mexico. The idea being that both Marie and Perrin are jinxed and he will follow the same path as Marie enabling her to be rescued. In Acapulco, Perrin’s bad luck puts them on the trail of the kidnapper, as Campana’s logical pursuit proves to be inadequate.

Depardieu makes for a good straightman, while Richard puts on some good Buster Keaton deadpan moves. But after banging into electric doors at Orly, standing in quicksand in Mexico and one accident after another, the joke wears thin and very few of them seem original or all that funny. 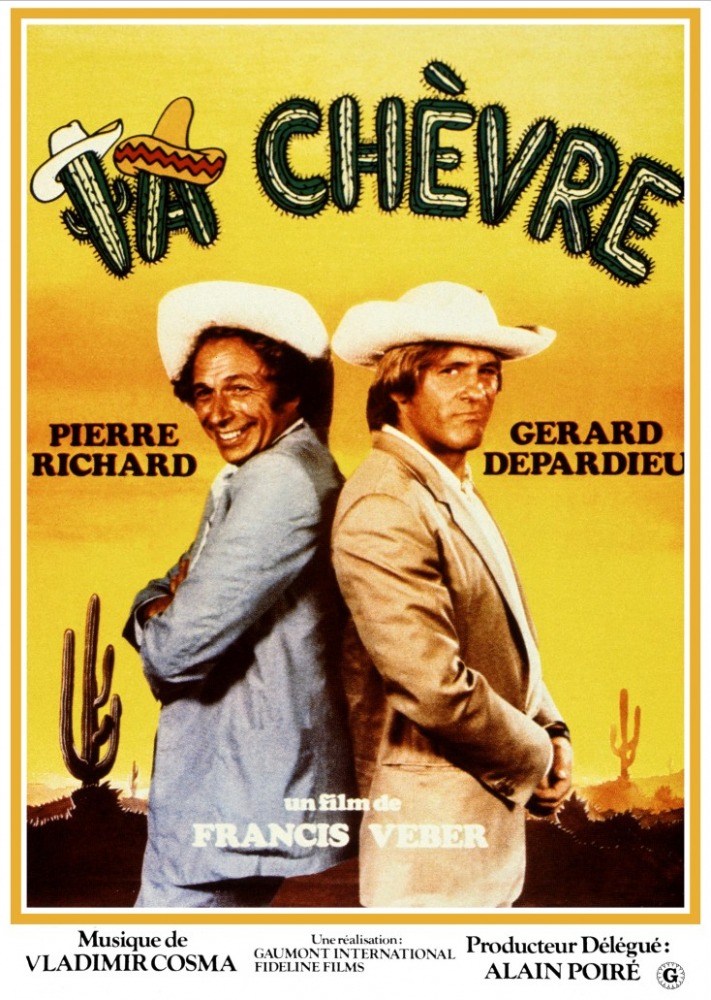