KING OF THE PECOS

Routine early John Wayne western directed without inspiration by Joe Kane (“Hoodlum Empire”) from a story by Bernard McConville. It’s set in the 1870s between the New Mexico and Texas divide, along the Pecos River, where land can be claimed by ‘right of discovery.’ Ruthless land thief Alexander Stiles (Cy Kendall) claims a million-acre empire in the Pecos and kills Mr. and Mrs. Clayburn when they refuse to sell in order to steal their Sweetwater small ranch for its water rights. Their young son John escapes and is raised by his grandparents. After ten years the strapping young John (John Wayne) returns as a lawyer and an expert shooter to Cottonwood to get revenge on Styles, who is now the wealthiest and most crooked man in the territory. It’s learned that Styles forces the ranchers to sell him their cattle for the worthless notes he gives them, which can only be used to buy goods in the stores he owns. When disgruntled ranchers Josh and Hank hire John as lawyer to challenge this policy, the law begins to close in around Styles and his henchmen lawyer Brewster and assassin Ash. John wins a civil suit in court to make the water rights public domain and then confronts the baddies in a gun duel when they return to his childhood home.

John’s love interest is rancher Belle Jackson (Muriel Evans), the pretty daughter of Eli Jackson a newly arrived rancher. After a misunderstanding Belle rebuffs John. But when John makes sure she gets to claim the rights to her ranch when it becomes public domain by putting himself in harm’s way and later when her father is killed by Styles’s men, Belle realizes that John’s the good guy and in the end they marry. 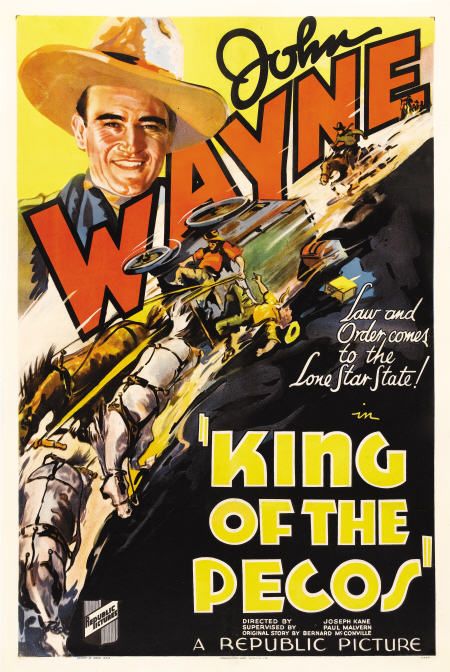