While the fifty-something Annette Michelson is on her Freudian shrink’s couch being analyzed, she is caught both reminiscing and falling asleep. Through flashbacks and stream-of-consciousness images with a voice-over, a strange mixture of hallucinations unfold such as on German terrorism, alienation and sexual encounters. The therapist is played alternately by a man, woman, and nine year old boy. There are eerie tracking shots of Stonehenge, revolutionary Russia and the Berlin Wall in 1971.

The experimental film-maker offers space for political and psychological introspection, lets us listen to rants by various revolutionaries and allows us the luxury of comparing societies from both 19th century Russian and contemporary German to understand how each was so violent. Things turn burlesque when at one point, the patient addresses the boy-analyst and compares procreation to the internal combustion engine. 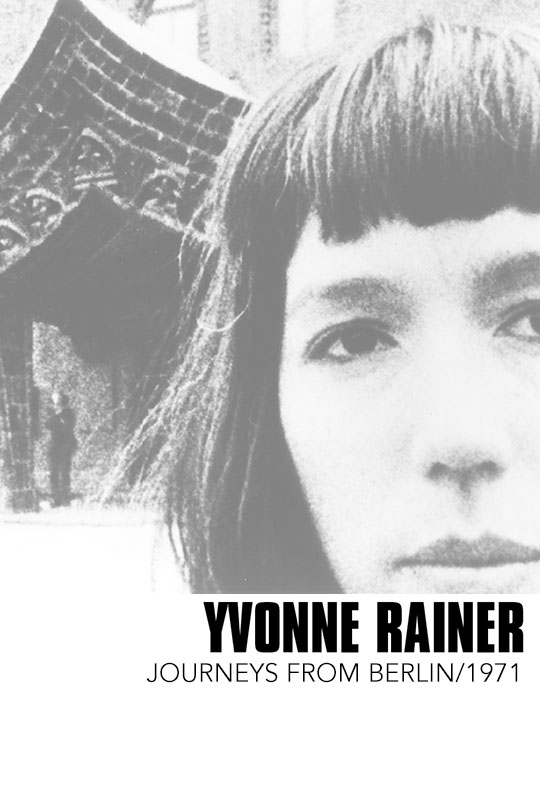