“A low-budget, weird, sci-fi/horror film, that remains obscure for a good reason–it stinks.”

A low-budget, weird, sci-fi/horror film, that remains obscure for a good reason–it stinks. Parts of it are in b/w. Photographer Bruce Toscano directs, in his only attempt at directing.

Paul (Gary Wallace) gets into a car accident and brings home the old man (Les Miller) from the other car he hit. The old man is nuts. He possesses a large jar he keeps in a brown bag. Before Paul can take a look if the man is hurt, he vanishes but leaves behind his jar. Paul is curious, so he opens the jar and finds inside a fetus-like creature staring back at him. This brings on scary hallucinations. As days zip by, Paul loses track of reality. Whenever he tries dumping the jar, it keeps coming back to him. Paul feels he can only be saved by his beautiful neighbor, Crystal (Karen Sjoberg), or else he will go nuts like the old man.

The gist of the movie, with honest attempts to become arty, has Paul hallucinating over such things as blood rising from his bathtub drain and at a park he imagines a little girl releases a balloon into the air and then they hold hands.

The pic is doomed because the screenplay by George Bradley is a dud, the acting is terrible and the narrative is drivel.

This one is strictly for the viewer who craves really bad horror films. I realize how bad this ‘possessed by the Devil’ flick is, but I’ve seen worse. 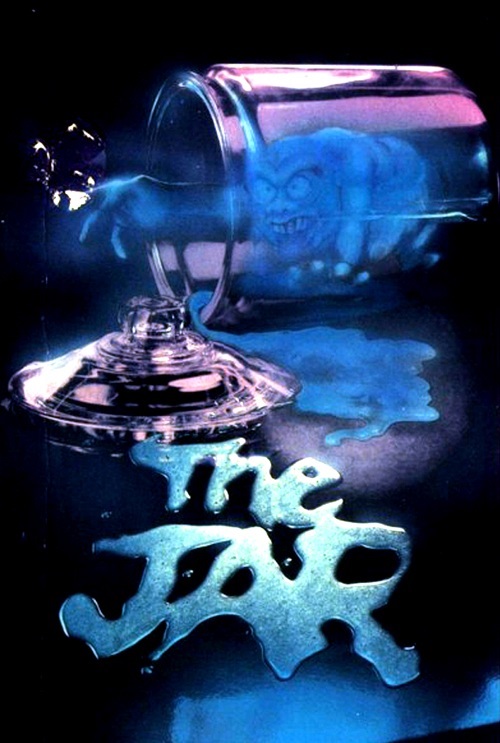