“A feminist revamping of Invasion of the Body Snatchers.”

An experimental art film with a lingering message about ‘violence breeding violence.’ It is set in contemporary Vienna by noted Austrian feminist avant-garde director and mixed-media artist Valie Export (“Lust”/”The Practice of Love”). Along with Leni Riefenstahl and Margarete von Trotta, Export, born in 1940, ranks as one of the most influentual women German directors. The film’s main thrust is that the world’s chaos and violence ruins its artists, the first causalities of world conflicts, and men use the situation to turn nasty on women and repress them at home and in the workplace.

Invisible Adversaries is an unpredictable science-fiction satire that starts out as a typical alien invasion B-film but soon turns its attention to feminist themes and becomes a feminist revamping of Invasion of the Body Snatchers.

Anna (Susanne Widl), a successful but morose Viennese photographer, is in a loving and carefree relationship with Peter (Peter Weibel, also the screenwriter), but is fearful of the news on the radio that her town has been invaded by unknown aliens or maybe a foreign government. Through her dreams Anna becomes convinced that the Hyksos, a hostile alien force, are somehow invading people’s bodies and responsible for the decay and rising violence around her. She sees this in her own changing relationship that turns ugly with constant bickering instead of the former tenderness. The disjointed outer world reflects her inner world. Finally, she’s labeled by her shrink as a schizophrenic and this becomes reflected in her art.

The film loosely covers one year in the life of Anna. The controversy this feature has incurred in the local press results from Ms. Export’s condemnation of the Austrian burghers for their hypocrisy. At one point she states: “Vienna’s history is oblivion and deceit.” The film’s beauty is derived from its sexual frankness and playfully drawn out intimate relationship scenes, witty use of photography, and its originality as it breaks free of conventional unities of body, space and time. Export skillfully edits montage and integrates video, still photography, and performance art with elements from Cubism, Surrealism, Dada and avant-garde cinema. It’s not without distractions, such as being overloaded with sight gags, too many digressions into local political issues, and a steady swing between dreams and the waking state which at times fail to hold one’s interest. 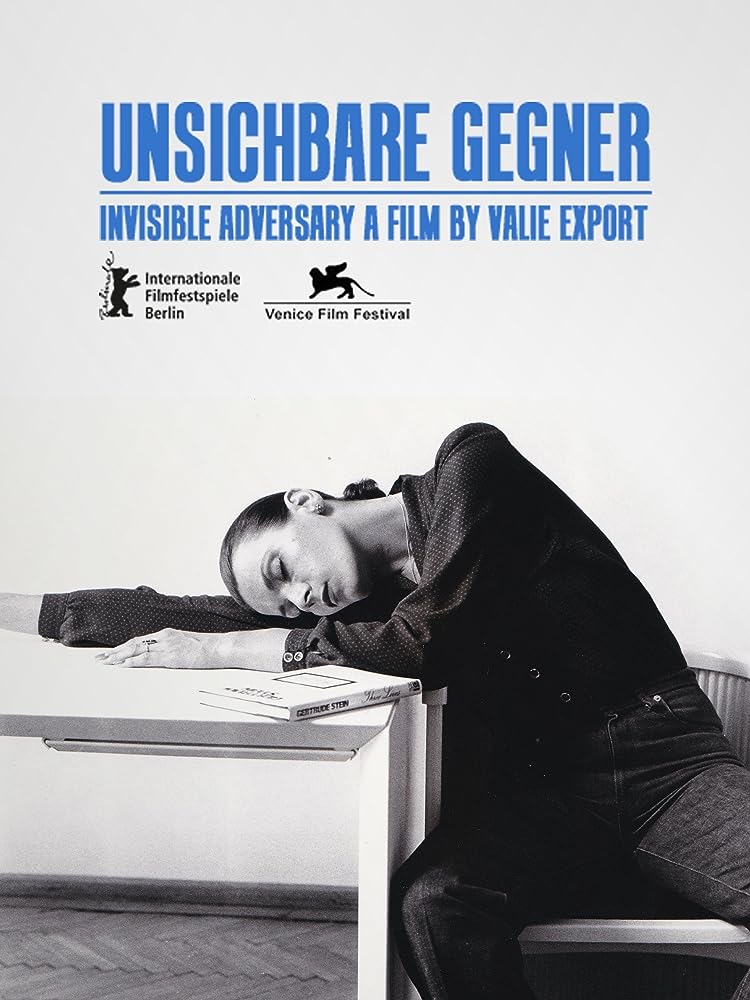