Not as good as other Rappaports, as the film dragged at times, but still verbally good enough to slash away at American taboos and icons. It is chock full of one-liners such as, “They don’t know spit from Spinoza.” 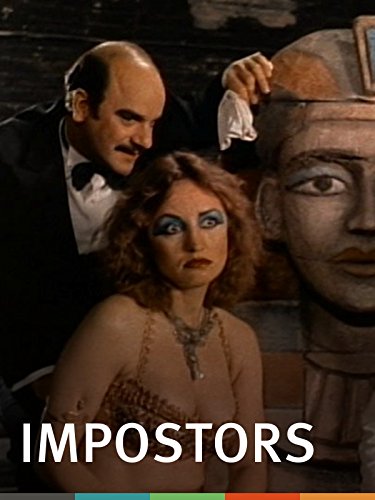