“Stylish but not improved reboot.”

David Bruckner (“The Night House”/”The Ritual”) directs this stylish but not improved reboot from the 1987 Clive Barker monster sadist-gore story, that was directed by Barker and based on his novella “The Hellbound Heart.” This one is at least a visual upgrade. But the script by Ben Collins and Luke Piotrowski gets off track from the original and that’s not good.

Trevor needs her as a partner in robbing a storage unit. Inside it they find no money, only a weird devil puzzle box. They trace the box’s owner to the abandoned mansion of the wealthy collector and sexual pervert Voight (Gorgic Visnjic) and his sadistic helper (Hiam Abass).

The  message here is not to play with things you don’t know, and that pain inflicted on others will result in getting that pain back on you tenfold.

Though Riley is fucked-up, she’s a decent sort, even deserving of our sympathy as she still battles to overcome her addiction.

A new story develops that’s unsettling and scary, and if nothing else is a dark tale that Barker intended to be scary and challenging–a nightmarish tale about battling drug addiction.

This is not a film for everyone to enjoy. 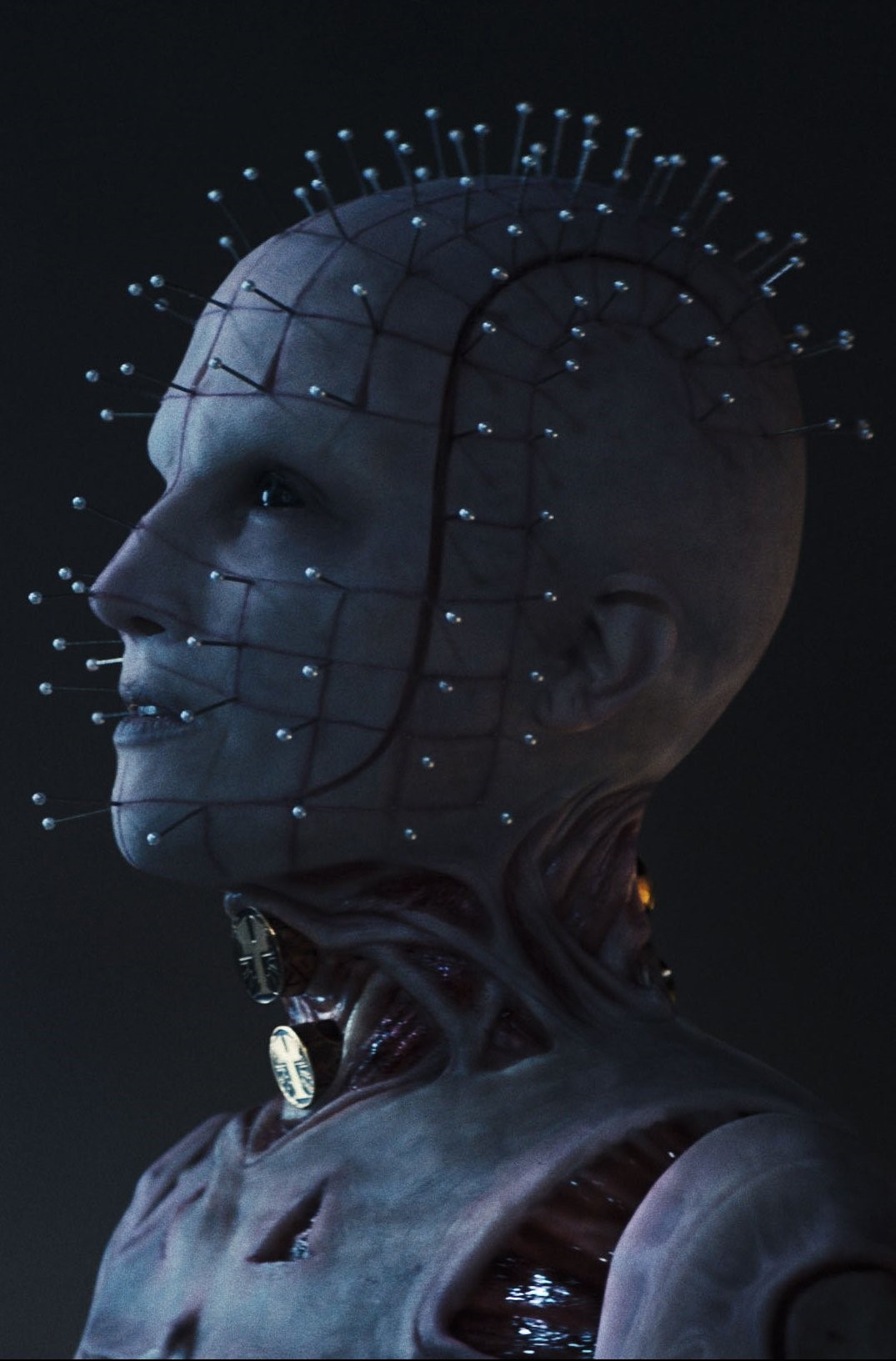 LIFE IS A CIRCUS