“A nice tribute to the Mars Exploration Rovers (MERs).”

A well-made documentary that’s too manipulative as a crowd-pleaser, but is a nice tribute to the Mars Exploration Rovers (MERs), dubbed Oppy by its creators. It’s a fine doc  filled with wonder, as directed and co-written by Ryan White (“Assassins”/”Ask Dr. Ruth”) and the screenwriter Helen Kearns. It gives us an insider look at the NASA’s MER’s mission.

After some experimental failures, the engineers and scientists find success in 2004 with their launch of the resilient rovers, Spirit and Opportunity, with a planned for 90-day lifespan but instead it was able to transmit data for the next 14 years.

The film treks on using valuable archival footage, interviews with NASA personnel, animated re-enactments and by enlivening things by laying on its mechanical creations human characteristics. The rovers become as lovable characters as WALL-E.

It reminded me of those old-fashioned science films shown on TV or used as educational tools in schools (but shown with the latest tech innovations). It’s a visually refreshing film that imaginative kids, their parents or, in particular, astronomer hobbyist, might be taken with. 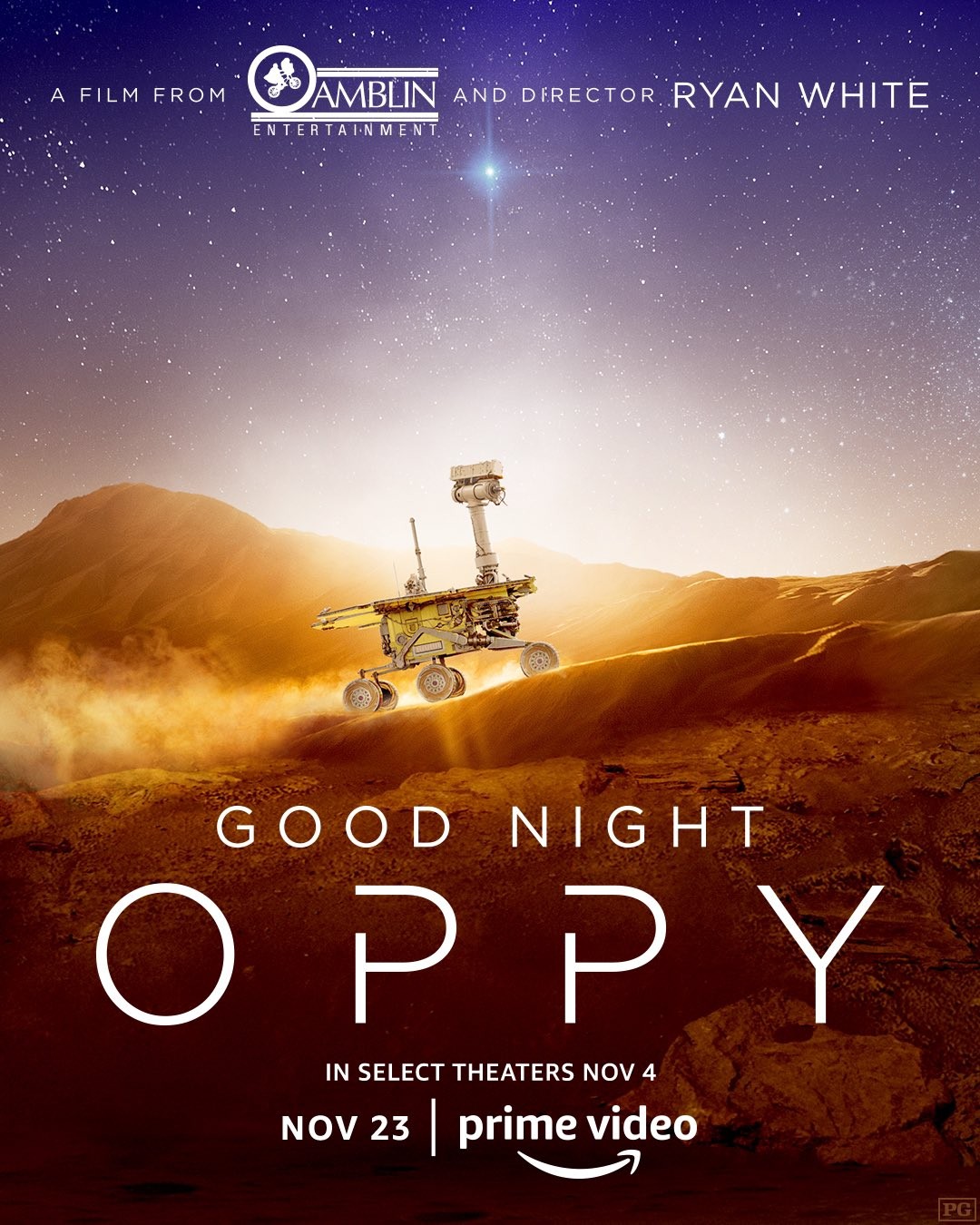